It’s time for Gernot Rohr to leave the Super Eagles 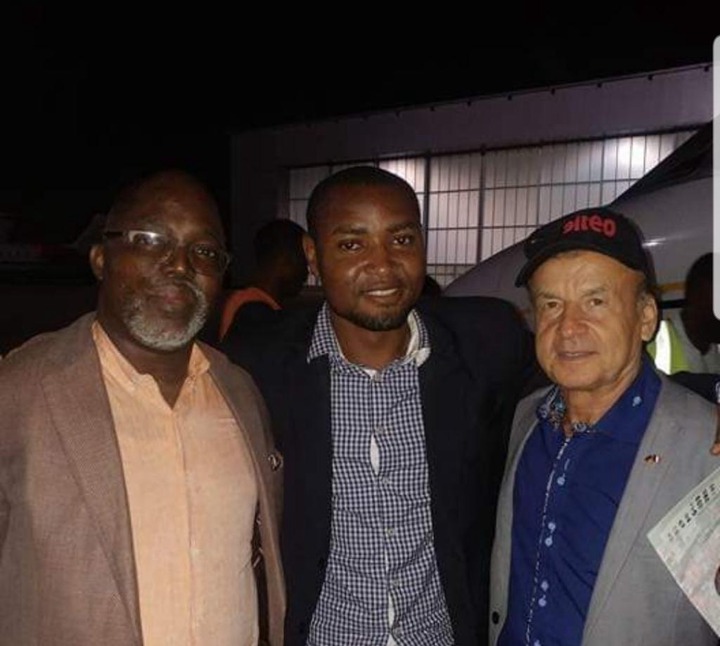 The Super Eagles of Nigeria have got a talented set of players in their fold at the moment thhat is the envy of other countries even though they were only third best at the Egypt 2019 Africa Cup Of Nations.

The last time the Super Eagles won the Africa Cup Of Nations was in 2013 under the tutelage of later Stephen Keshi, relatively inexperienced players prosecuted the tournament where Nigeria won its third African crown.

The country’s inability to qualify for two consecutive editions in 2015 and 2017 among other reasons necessitated hiring a foreign expatriate in Gernot Rohr.

Fast forward to the Russia 2018 FIFA World Cup qualifiers, the German tactician had settled in quickly and qualified Nigeria for the mundial even with a game to spare, same feat was achieved at the Africa Cup of Nations qualifier with qualification sealed before playing all games in the qualification series.

When Nigeria featured at the 2014 FIFA world cup in Brazil, Stephen Keshi took the team to the second round where Nigeria lost to France.

No Nations Cup for Nigeria in 2015 and 2017, so Rohr’s first Tournament was the Russia 2018 World Cup, the German failed to go pass the group stage and couldn’t even match Stephen Keshi’s second round feat.

The Nigeria Football Federation kept fate in him and he would also lead Nigeria to the Egypt 2019 Africa Cup Of Nations. The Eagles finished third behind Senegal and Algeria.

Even though Nigeria failed to qualify for the two previous editions, it is on record that a third place finish isn’t new in Nigerian Football as local coaches like Christian Chukwu, Austin Eguavoen and Shuaibu Amodu have won the bronze medal in the past, record also have it that no African country has more Nations cup Bronze than Nigeria.

Judging by the outrageous amount Gernot Rohr earns monthly , the free hands and support given to him by the Nigeria Football Federation, he should be winning the Africa Cup Of Nations in Egypt. 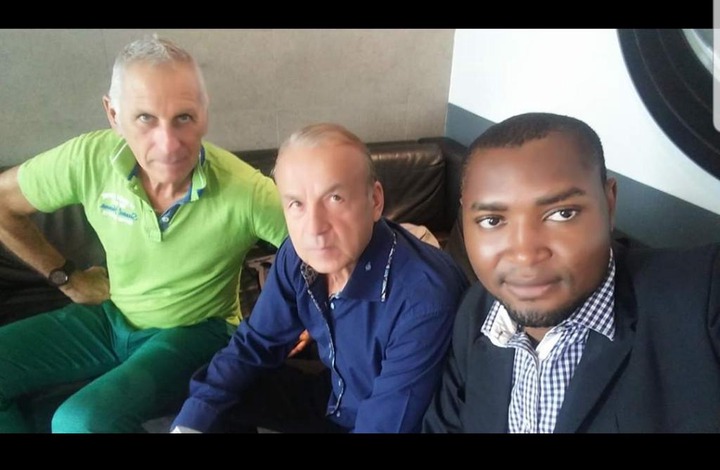 Maybe after the England manager Gareth Southgate, Gernot Rohr is next in line as regards trips to countries and visit to different club houses to see players.

During the period, the likes of Samuel Chukwueze, Samuel Kalu, Leon Balogun, Tyrone Ebuhehi, Bryan Idowu just to mention a few were added to the Nigerian National Team, a revelation that Rohr’s trips materialised and he got the full financial backing from the NFF.

Even with his philosophy, money spent and leagues visited, he could not win the nations cup at the first time of asking. A local coach would have or could have been sacked and disgraced if in Rohr’s position.

Having kept faith with Rohr, he should be winning the 2021 Africa Cup Of Nations. He would have spent enough time with the boys and is expected to have understood the pattern that best suits the Eagles to deliver.

After a third place finish in Egypt, Nigeria should be playing in the finals of the next edition as anything sshort of that will result to failure on the part of the Coach, players, and the Nigeria Football Federation.

Another reason why Rohr should lose his job if he fails in 2021 is the current crop of players in the Nigerian National Team, from the defence line, almost every department has at least three replacements that can turn things around.

The right and left full back positions have Ola Aina, Shehu Abdulahi, Tyrone Ebuhehi, Bryan Idowu, Jamilu Collins and the utility Chidozie Awaziem, William Troost Ekong, Kenneth Omeruo, Semi Ajayi and Chidozie Awaziem have been decent in the heart of the defence in the last couple of years for club and country.

The depth in the midfield is obviously a plus, the arrival of Joseph Ayodele Aribo and the return of Ramon Azeez had even added gloss to the middle, Alex Iwobi on his day is a delight to watch while the duo Etebo Oghenekaro and Wilfred Ndidi showed have been consistent for club and country with energetic and match winning displays.

The flank warriors led by Ahmed Musa no doubt will take any defence in Africa to the cleaners. Samuel Chukwueze eith the pace, strength and skills, Samuel Kalu with the pace and eye for goal plus his delivery and Moses Simon’s Work rate  will do enough to win games.

Victor Osimhen is on fire in Europe, Paul Onuachu is also getting the games at Genk and Dennis Bonaventure looks like the new revelation.

The bench has quality too with Henry Onyekuru struggling to fit in, John Ogu not retired, Mikel Agu forcing his way. When Gernot Rohr eventually decides to look the way of Kelechi Nwakali and Azubuike Okechukwu, no excuse will be genuine if he fails

Living in Bondage returns 27 years after with ‘Breaking Free’

Living in Bondage returns 27 years after with ‘Breaking Free’