Imo young professionals from all walks of life came together last weekend at Rockview Hotel,Owerri  during the 2019 All Imo Youths and Ideas Summit to pledge their commitment towards contributing their quota in ensuring the development of Imo State.

The Summit which had an assemblage of more than 200 people was full of knowledge sharing, interactive session and discussion of positive ideas. The theme of the event was ‘Youth Driven Economy: Way forward for Imo Youths’ and had Engr. Nze Okechukwu Umez-Eronini delivering a powerful address on Need for young people in Imo State to position themselves effectively to be part of leadership decisions. He enumerated some Government’s efforts in positively impacting on the lives of the people and called for more support from Delegates. Engr.  Okechukwu promised to continously support Impactful Imo Professionals Initiative, organizers of the event on the different projects they have in the future as his Ministry is open for collaboration with positive minded groups that mean well for the state.

Comrade Barry Ndu, the Convener of All Imo Youths and Ideas Summit in his opening remarks urged young people to take their Destiny in their hands and try as much as possible to stop depending on peanuts from politicians during elections. He noted that people now hinge their support to leaders on how much they are given,explaining that this had made young people become so cheap in the eyes of their leaders. He advised on the need to explore opportunities in Agric  and ICT as there are huge untapped potentials therein. Speaking on the theme of the event, Comrade Barry encouraged participants to position themselves to become part of  the economic revival  of Imo State as a good economy is the bedrock of any thriving society. He called for more financial  support from the Government and well meaning individuals on their Organizations Youth Entrepreneurship and Skills Acquisition Center YESAC- IMO aimed at training young people on skills that would make them less dependent on Government for jobs.

Barr. Jessica Chuwkunyere thanked the Delegates and hoped for  a more successful event in 2020. She wondered why it is difficult for companies and people to support intellectual events such as this but would be quick to donate towards hosting beauty pageants or shows that have no moral impact on citizens.

Princess Zara who is the Director of Contact and National Mobilization urged the Government to support the group deliver on it’s mandate. She believes continuous interaction such as this would Help Government get closer to the people especially Young people as they remain the bedrock of any society.

One of the Special Guests , Hon. Philip Ejiogu, House Of Assembly member for Owerri North thanked the organizers for such laudable initiative. He asked other Imo Youths to emulate their capacity and patriotism..

Award presentation was given to people Who have constantly contributed truth quota towards seeing  a better State and have always be supportive to young people.

Next edition would surely be more Impactful. 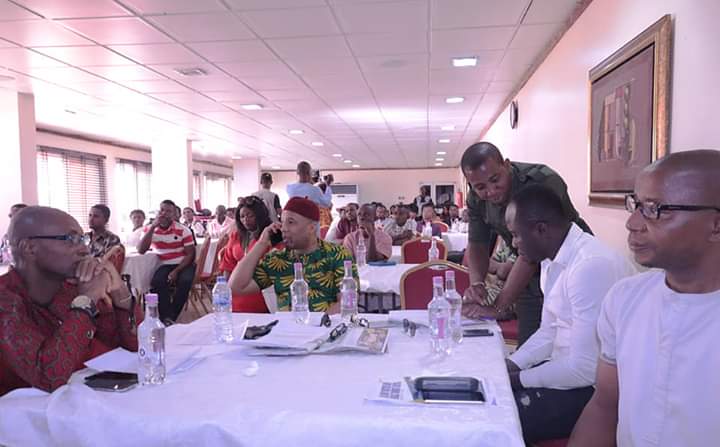 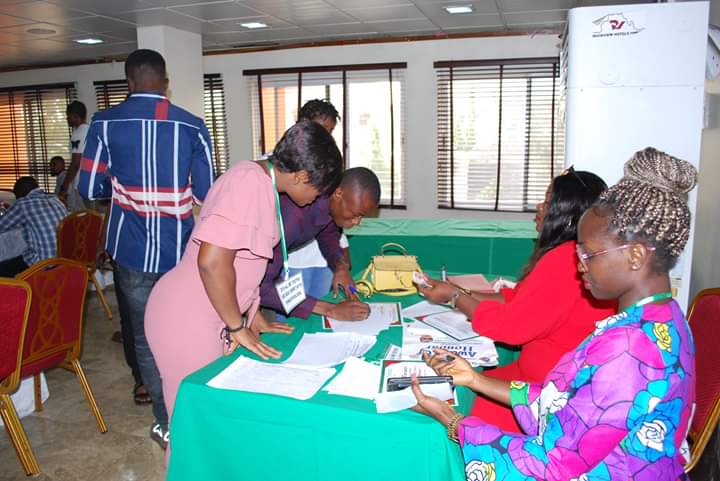 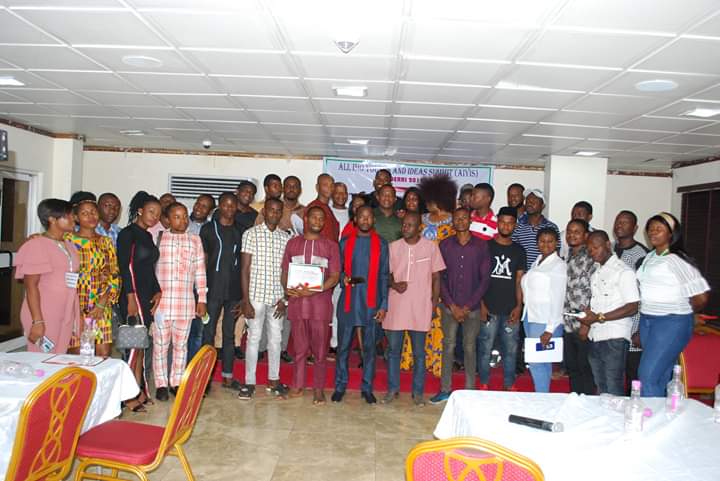 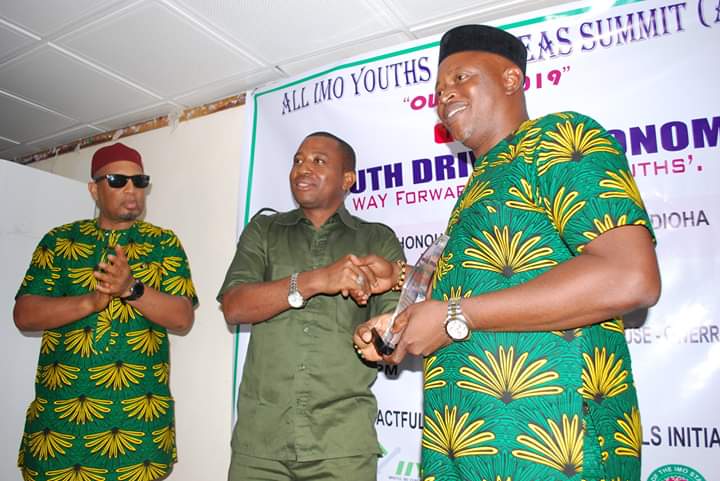