British Actor Idris Elba has collaborated with Kwame-Armah to write a show called Tree. Tree will be part of the 2019 Manchester International Festival and will feature music, dance and film.

Tree is a stage show about life in South Africa after Nelson Mandela and will premiere in November in Manchester.

Elba had starred in Long Walk to Freedom a film depicting some aspects of Mandela’s life in which he had played Mandela.

The show, Tree will incorporate music, dance and film and will be aired in the 2019 Manchester International Festival.

Elba said: “For me, an interesting part of the process is looking at the next part of the story; the new universe that sprung up after Mandela.”

The show depicts all the emotion and experience of a post-Mandela time.

Although Idris Elba will not be performing in the show, the lineup for the show include Skepta and Yoko Ono. 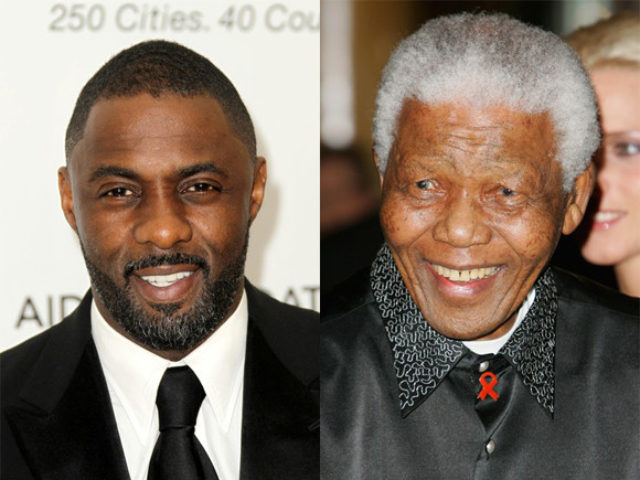