Former head of state Ibrahim Babangida popularly known as IBB was spotted in a wheelchair in a picture he took with the Emir of Kano. 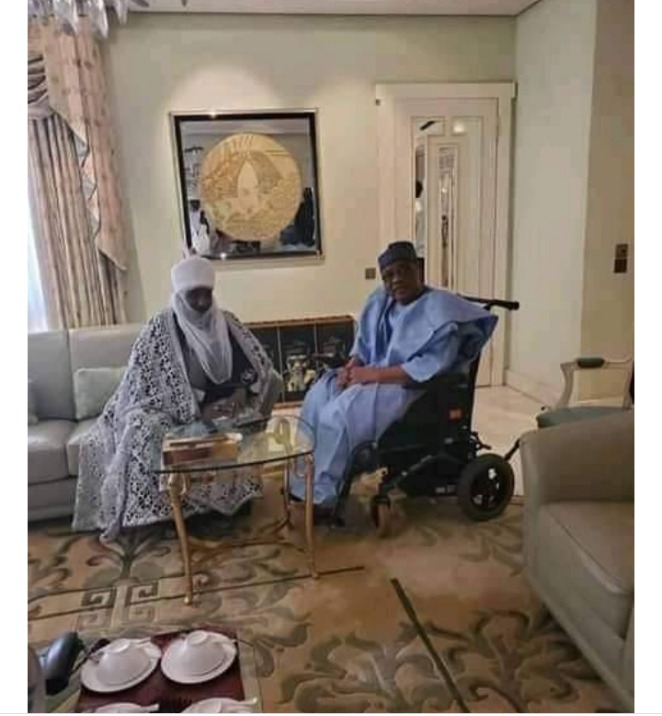 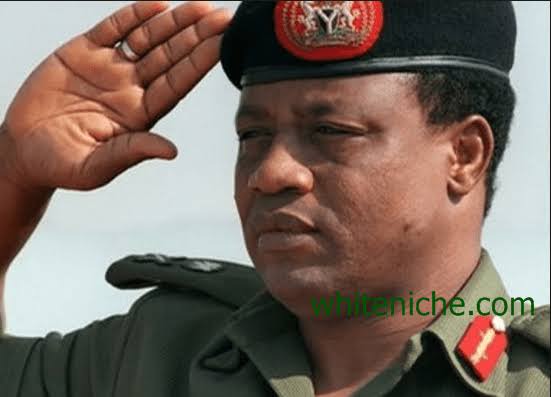 This has sparked a lot of feelings on social media as people feel he was too powerful and he should have been able to use his acquired power to get a perfect health.

Some also say nothing last forever as the once great IBB now sits in a wheelchair for help. 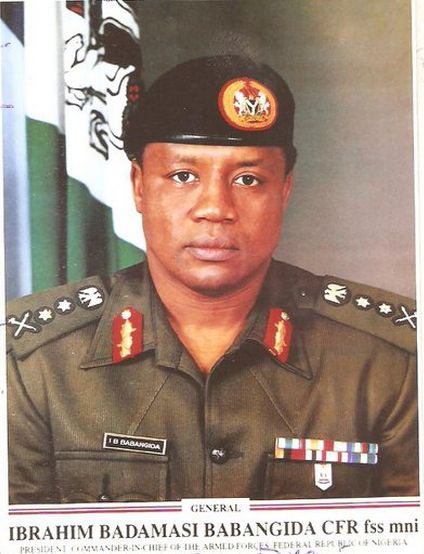 Some praised him for the good work he did during his time, while others argued he was nothing but a miscreant. 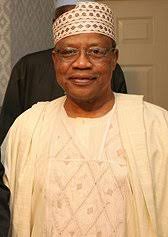 What is your position on the behavior or character of this great past hero?