Adekunle Gold has explained the rationale behind his choice of Seyi Shay for the role of Delilah in his latest music video. In the video for the song, ‘Damn Delilah,’ one of the tracks on Gold’s About 30 album and which depicts the situation of a cheating spouse, Shay is featured as the love interest of Gold. In a message to fans, Gold said the choice of Seyi Shay was tied to her stature as a “strong, beautiful, independent woman.” According to him, “since I love strong, beautiful independent women, there was no one else better than Seyi Shay to ask to create this for you. “I am so grateful to her.

She is undeniably the most receptive, down to earth and exciting people to work with. “Delilah was meant to empower men (everyone really) to speak about their heartbreak, something that taboo with us. “I hope this treat inspires women (everyone too) to end the chase quickly if they aren’t into each other.”

Following the release of the video, Shay has put out a response-song titled ‘Delilah’s Tale’ which has lyrics like: “I never said I was looking for love, in your head we were a thing but it was only a fling.” According to her, ‘Delilah’s Tale’ is an opportunity to tell the same story from a second perspective. 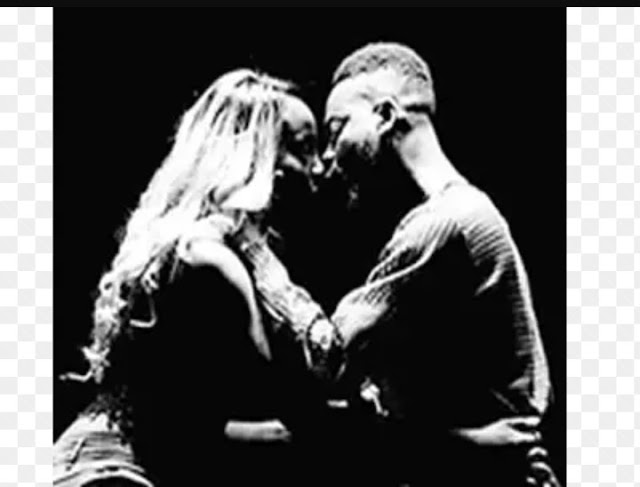