Before you proceed don’t forget to click the follow button at the top right corner of your device for more interesting updates from the author.

We could all remember that before the lekki massacre, people were saying that the camera at the lekki toll gate were taken away earlier that day before the shooting happened. After some days the Lagos state government decided to get to the root of the killings by investigating to know those people who caused or committed such offense. 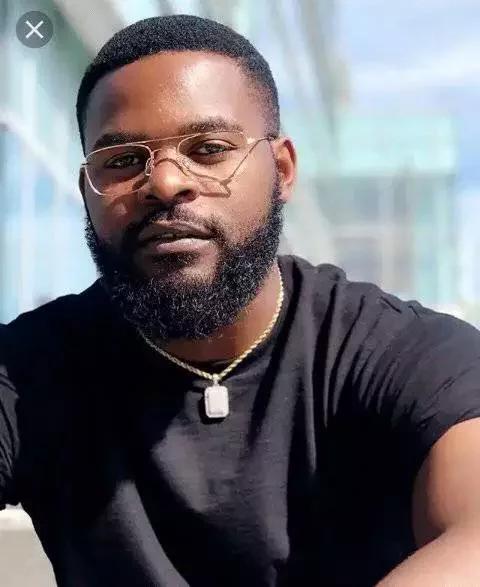 Reports have it that, Fashola found a secret camera at the lekki toll gate, when he came to commerate with lagos state Government over the violence that happened there few weeks ago. The investigation was been carried out under the directives of the federal government of Nigeria. 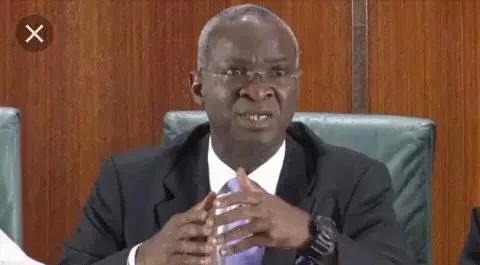 President Buhari also promised to set up amd independent panel that will take up the investigations make sure that those who In one way or the other cause the violence on that day will be brought to book. and the victims will get justice. 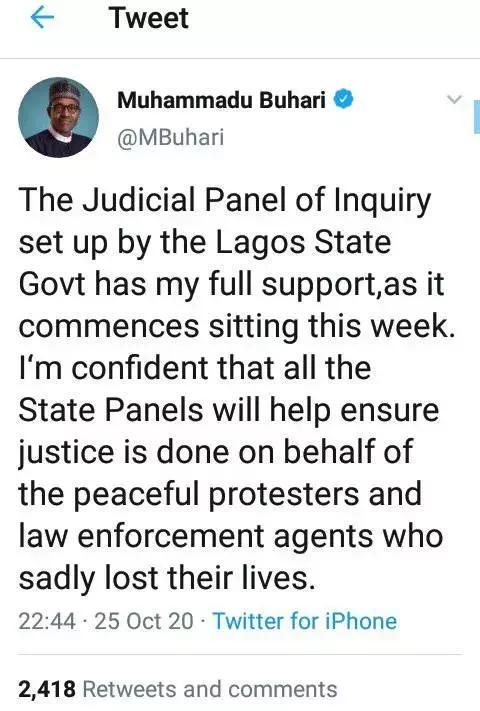 A well known Nigerian rapper and singer by name falz having seen and heard the news of the discovering of the secret camera reacted. See his post below; 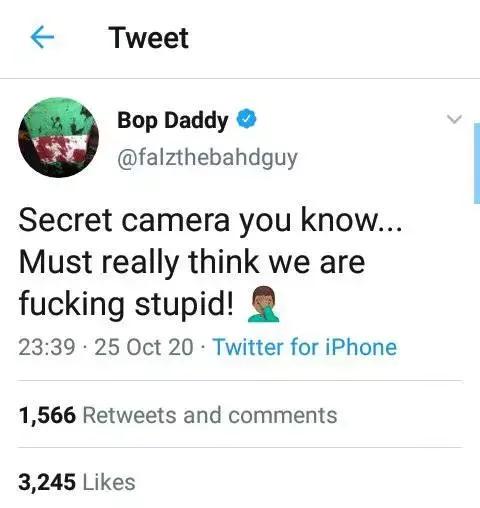 In his tweet he was trying to say he didn’t agreed with story of Fashola finding a secret camera.

Many other Nigerians also reacted to the story or news see the reactions below; 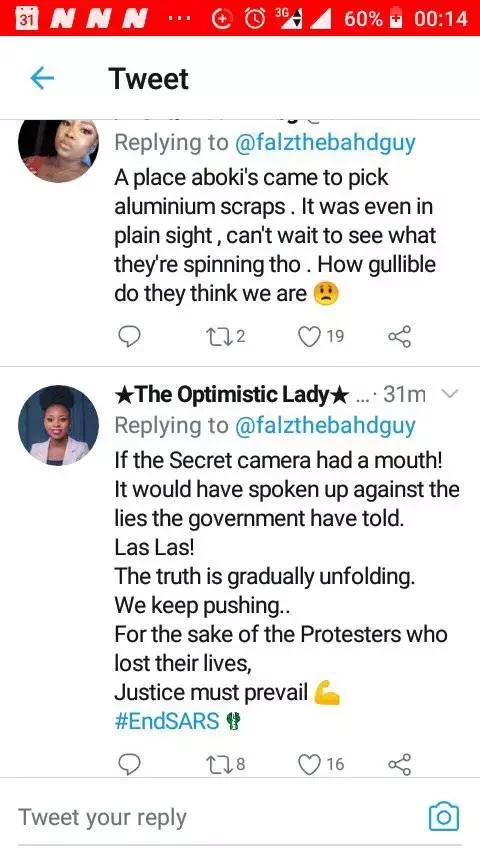 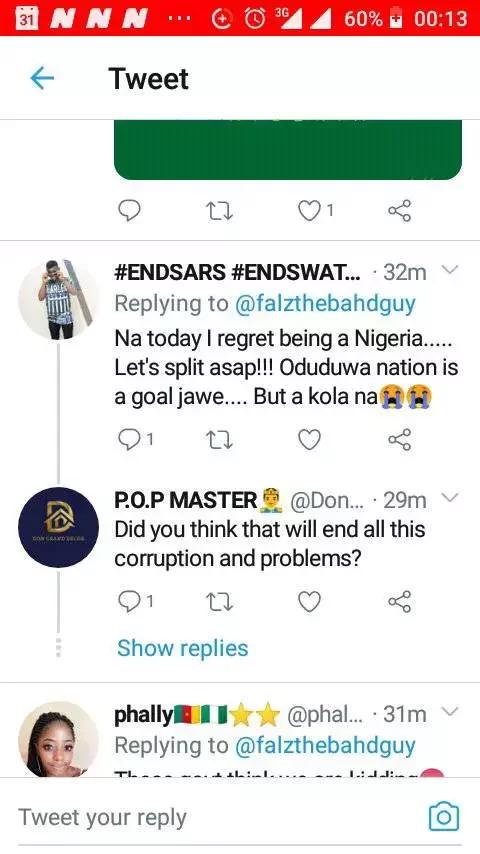 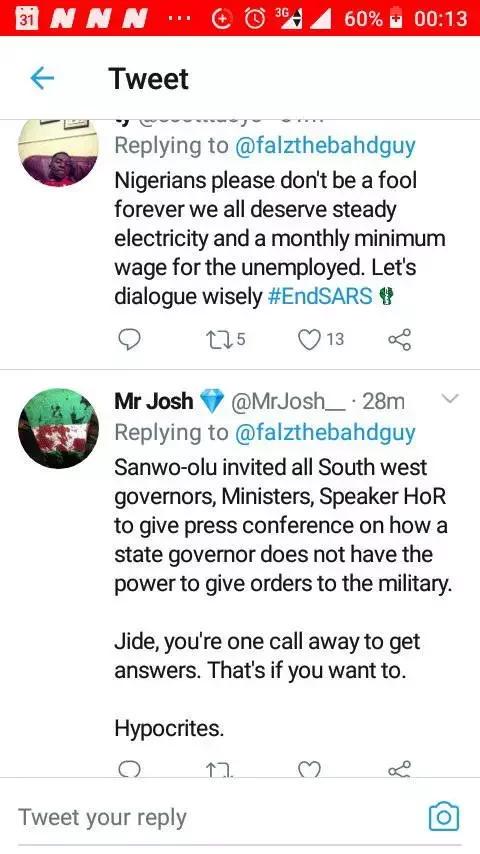 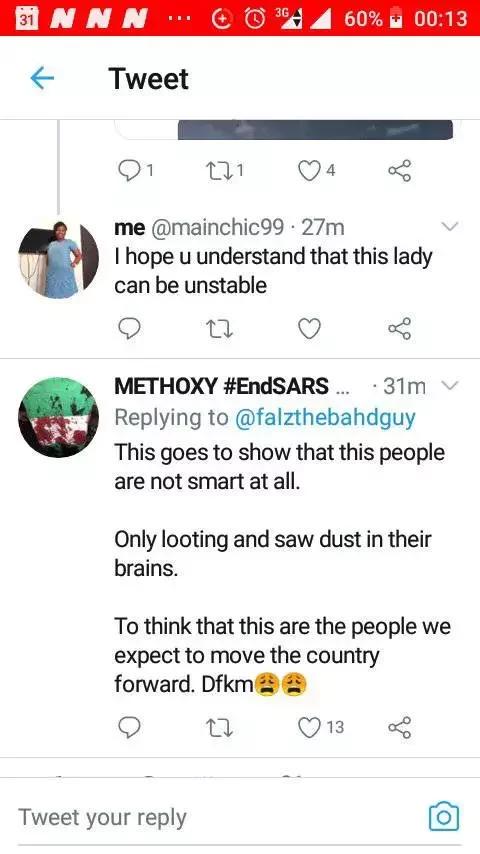 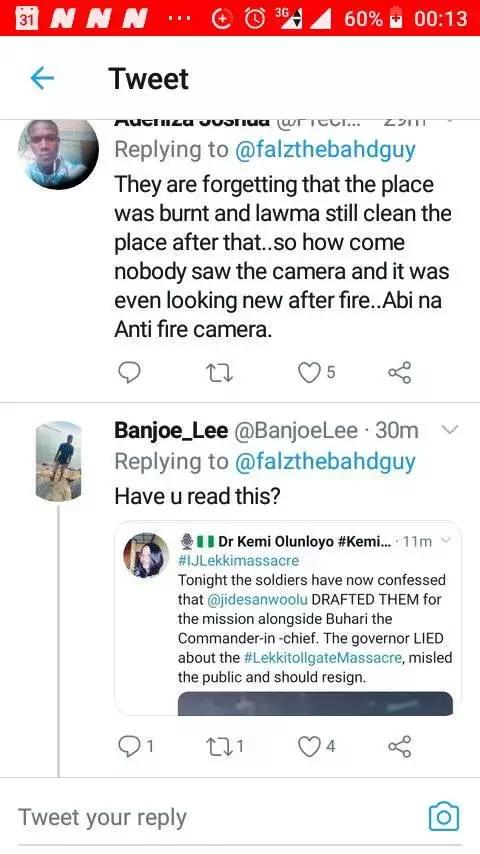 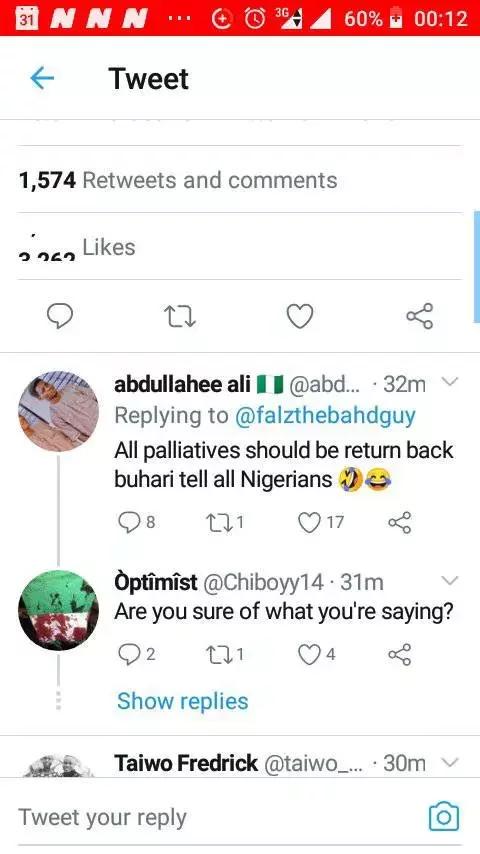 What is your thought about this? Drop your comment in the section below and don’t forget to share.

Buhari Okays markets to be open from 10am and 2pm...

‘I’m sad to see some African brothers making fun of my...

5 Top Nigerian Celebrities who are either twins or siblings