Yusuf was recently implicated in a sting operation by controversial Ghana journalist, who caught him on tape accepting bribe to fix a player in his team during the African Nations Championship in Morocco.

Rohr argued that Yusuf was just a victim of people who “just want to entrap” others.

“I saw the video, and I saw what happened,” Rohr told KweséESPN.

“From my experience, Salisu is an honest man.

“Those people just want to make trouble, this is people just trying to catch some people.

“Salisu does not need that money, he is a victim of this situation.”

Yusuf, who is in the UK receiving medical attention, will appear before a Nigeria Football Federation, NFF, ethics committee to explain himself when he returns. 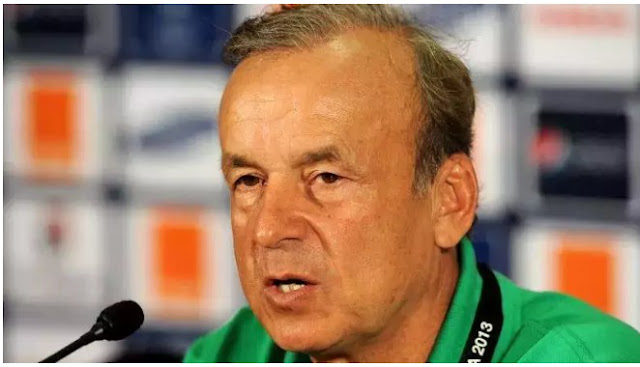 How To Become More Intelligent (According to Einstein)