Chelsea manager, Maurizio Sarri said he was surprised over how technically talented French midfielder, N’Golo Kante was when he (Sarri) arrived at the club.

The new Chelsea boss wants a more attacking mindset from Kante, who is seen as one of the best defensive midfielders around.

The Frenchman scored in Chelsea’s opening Premier League fixture against Huddersfield and continues to impress his head coach with his work-rate.

After the Italian switched Chelsea’s formation to a back four, he was surprised at the technical capabilities of the former Leicester City man.

“He can play any position in my midfield. It’s not a problem for him. I was surprised about the technical qualities from Kante.”

“Eddie came in very well, in the last season I went to Bournemouth for a friendly and stayed there for three days.

“I know him very well, he is a very interesting young coach and he will make a mark in English football.

“They are dangerous and the match will be very difficult. We want to be in control of the match and try to gain points.” 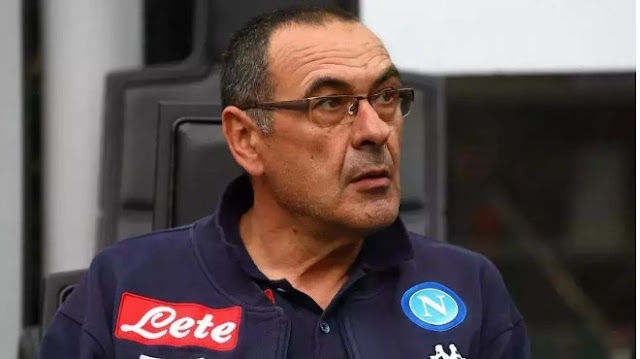