Eminem keeps breaking records as always. The 43-year-old who is known for schooling and ruining careers has made history (again) with his new diss track Killshot on Youtube.

The rapper’s diss track is in response to his one-time fan”MGK.

It all began when he released his surprise 10th album “Kamikaze” where he dissed Machine Gun Kelly (MGK) for tweeting “Okay, so I just saw a picture of Eminem’s daughter … and I have to say, she is hot as f**k, in the most respectful way possible because Em is king,” on his then 16-year-old daughter picture.

MGK responded with “Rap Devil” which garnered more than 36 million views in 24 hours and rose to the number spot.

Just when we thought it was over, Eminem responded days later with Killshot which came up on Friday. The diss track became the biggest debut for a hip-hop track as well as the third biggest in Youtube’s history. 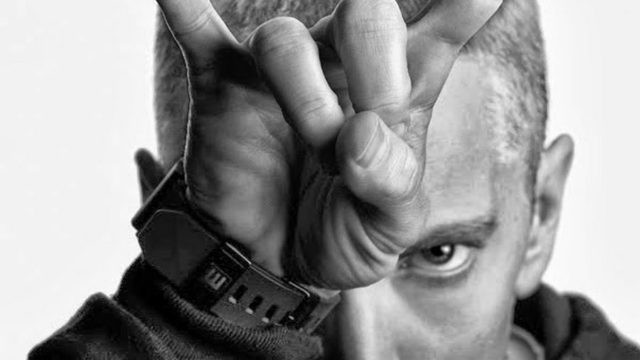