Lopetegui appears to be on the brink of being sacked following Madrid’s embarrassing 5-1 defeat at the hands of Barcelona at Camp Nou on Sunday.

Madrid have now lost five of their last seven games in all competitions, and reports have it that Conte will take over the management after the Italian reached an agreement over his contract payoff with Chelsea earlier last week.

But when asked if he feels an imposing coach like Conte is required at Madrid, Metro UK quoted Ramos as saying, “Respect is earned, it is not imposed. Neither a name nor another.

“We have won everything with coaches that you already know, in the end the management of the players is more important than the technical knowledge of a coach.”

Asked if Lopetegui will be sacked, Ramos said, “I have always said the same, they are not decisions that run at our hands.

“We are to death with the coach who is always in charge, those decisions are taken by those above.

“We will see what happens in the next few hours.” 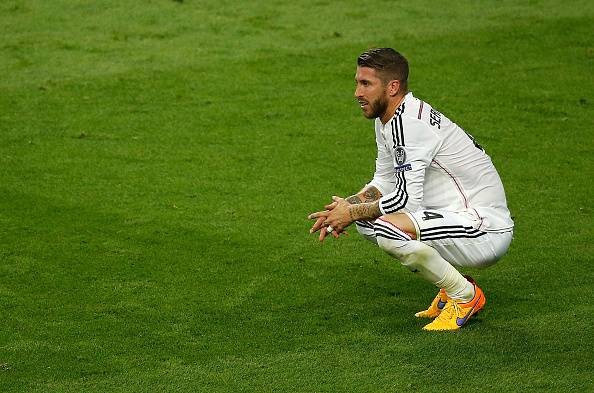