Despite their disagreement and public display of shame, they have a common meeting point encapsulated in their interest. Often, they have recruited poorly renumerated media aids who are quick to display pictorials of their paymasters little act of charity, magnifying it as though its not part of their job.

Particularly when these act of kindness are shown to indigents and others who probably are directly or indirectly related to them.

Yet,.. I would have fancied they also furnish us with Pictorials when they mindlessly and heartlessly loot our treasury from the National assembly,..to the state houses of assembly and to Government houses in the various states of the federation.

After all, its a form of legalised thievery! 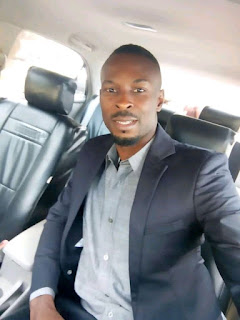