moves to Udinese summer after starting his career with Fulham before a spell with Spurs, Groningen, Dordrecht, Gent, Haugesund, Bursaspor.

Troost-Ekong says that Kane facing new Inter Milan defender Stefan de Vrij in Champions League opener after Nigeria International tipped the Dutchman as one of the best central defenders in the Serie A  at this moment.

Former Bursaspor star told fantagazzetta.com when asked to comment on the imminent duel between Kane and de Vrij.

”I think Stefan is a great defender. He showed it at Lazio and in the first matches at Inter. I’m curious to see him live this year.

”In general it is never easy in Europe to face an Italian team for a striker, because there are great defenders. Tottenham-Inter I will sit on the sofa and I will enjoy this duel “.

Troost-Ekong was once a teammate of Harry Kane during his time with the youth team of Tottenham and he is delighted that the striker has made great strides in his career.

”I am very happy that he became one of the best strikers in the world. We recently met at Wembley for the friendly England-Nigeria.

”It was a special moment for me: getting back to England with Nigeria’s shirt at Wembley, one of the best stadiums in the world, was fantastic,” concluded Ekong. 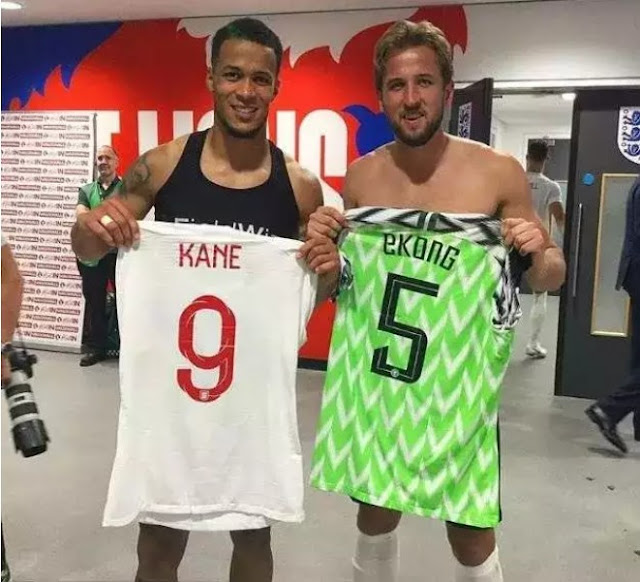 Chelsea news: Hazard has told Sarri he prefers NOT to play with one team-mate