DSTV Nigeria has apologized for not airing the Community Shield game between Manchester City and Chelsea on Sunday.

After the match, the cable TV network, took to their official Twitter handle, to pacify angry Nigerians who were left disappointed.

Fans were left to scour streaming sites to catch a glimpse of the encounter, which is the traditional curtain raiser of the English football season.

DSTV also used the opportunity to list the competitions they have rights to in the 2018/2019 season.

“Dear esteemed subscribers, we don’t have rights to air the FA Cup & Community Shield this year but you can enjoy pulsating football action from the #PL, #UCL, #LaLiga & the recently added Italian #SerieA and Uefa Nations League. Thanks for choosing DStv,” the post read. 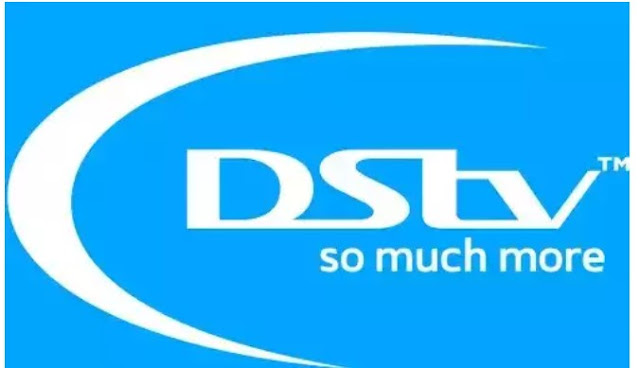 Courtois Explains Why He Is Leaving Chelsea

Courtois Explains Why He Is Leaving Chelsea