Drama! You Can’t Use The Stadium It’s For My Son-in- law Okorocha Tells Osibanjo

His Excellency Anayo Rochas Okorocha the Executive Governor of Imo State has been alleged to order his men to lock Dan Anyiam Stadium, the venue for the flag off of APC campaign in Imo State where the Vice president and other caucus of the presidency are expected to perform the campaign kick off.

The information reaching me by APC party leaders from Imo State has it that the Governor insisted that his Son in-law and the controversial guber candidate of AA Ugwumba Uche Nwosu and his party will use the same venue for local empowerment… Robinson Ekwebelem Honourable Commissioner for sports attested.

In a related development  the Buhari Support Organisation campaigning for the reelection of President Muhammadu Buhari has expressed worry over what it described as highly inciting messages being circulated by members of the opposition parties in their campaign.

The group, which is an umbrella body of the various outfits canvassing support for President Buhari and the All Progressives Congress (APC), said it is unfortunate that opposition parties are campaigning with all manners of mudslinging aimed at eliciting sentiments among uniformed electorate ahead of the 2019 general election.

Do you think the governor is right ? Share your views below 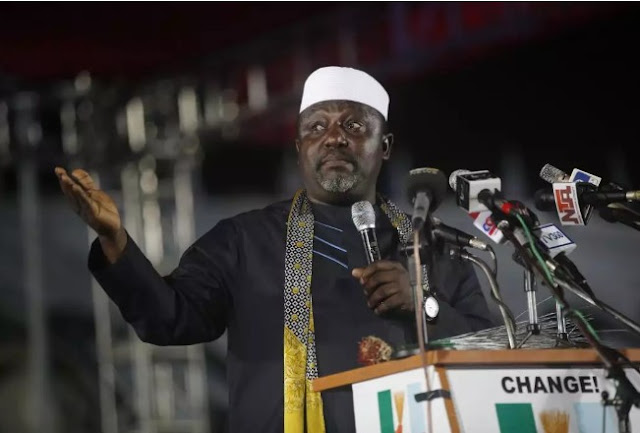