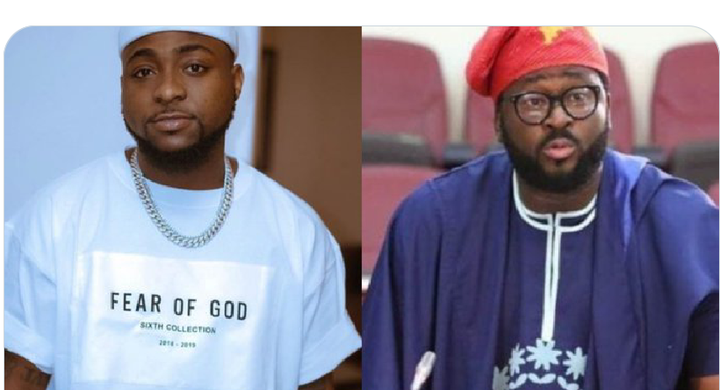 Recall that in a viral video, Desmond Elliot who is a lawmaker in Lagos State stated that there will be no Nigeria in the next five-year if social media is not regulated

This statement has made so many Nigerians drag the Lagos lawmaker on social media, Davido is one of the latest Nigerian to have done that.

Also recall that two days ago, Davido showed his support for Desmond Elliot’s speech which says that a youth could be president and still fail Nigerians. 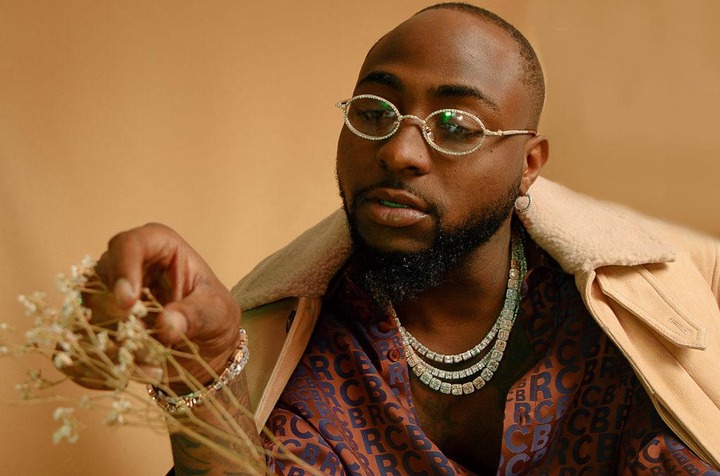 In response to that statement, Davido said “Desmond Elliot is a proof that a youth could be president and still fail.”
In a recent post on Davido’s Twitter page today, Davido has hit out again at the lawmaker, he said: “Desmond Elliot just destroyed all the childhood memories he gave us in movies.” 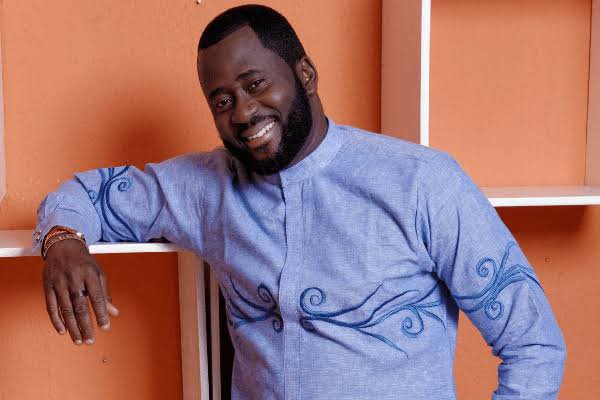 ABSU Graduating student tells How he trained Him Self In school...

Buhari in Katsina VS Atiku in Adamawa (Photo): Who has the...