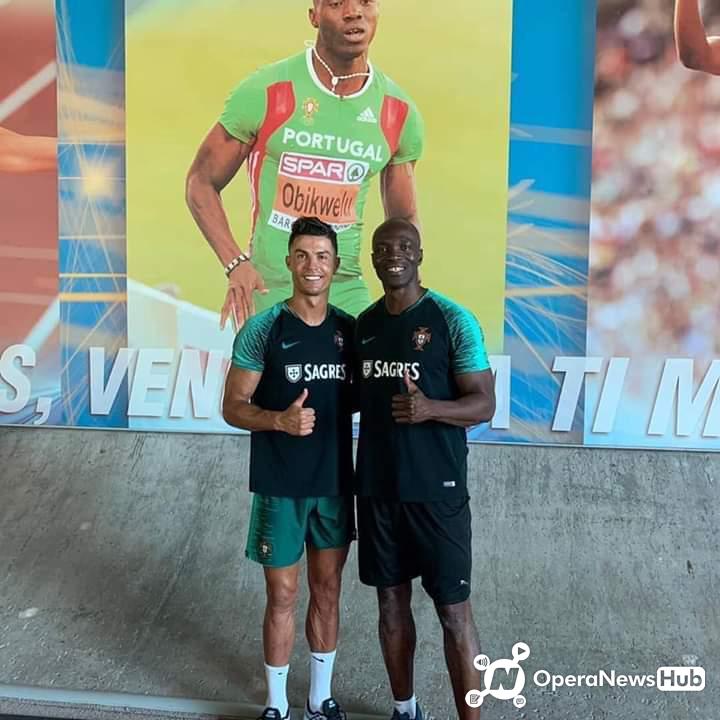 Former Nigerian Sprinter Francis Obikwelu says dumping Nigeria for Portugal was the best decision he has made in his life.

In a chat with Charles Churchill the Onitsha born sprinter disclosed the reason why he left Nigeria despite representing the West African side in Sydney 2000.

I was ranked number 2 in the world in 200m when still in Nigeria as I ran for Nigeria in the 2004 Sydney Olympics.

I developed a knee problem which needed surgery so I approached the federation that I needed $15,000 and it was approved but guess what, the money disappeared.

I became stranded in the hospital for three months with no help nor support from the Nigerian Athletics Federation.

Francis said he was bailed by an undisclosed means and the Athletics Federation told him that he was no longer needed as they are capable of raising many more athletes like him so he will not be missed.

Francis decided to dump Nigeria at the point and became a citizen of Portugal and in Athens 2004 he the Silver medal for Portugal in the 100m race coming second to Justin Gatlin of USA with the Nigeria Olympic teams winning only two bronze.

Francis Obikwelu (41) concluded that Initially he never liked the idea of leaving Nigeria for Portugal what they did to but that turned out to be the best decision of his life as he is currently the fitness trainer of 5 times Balon D’or and Portuguese super star footballer Cristiano Ronaldo.

Francis Obikwelu has equally urged other Nigerian athletes to follow his footsteps and leave Nigeria for greener pasture. 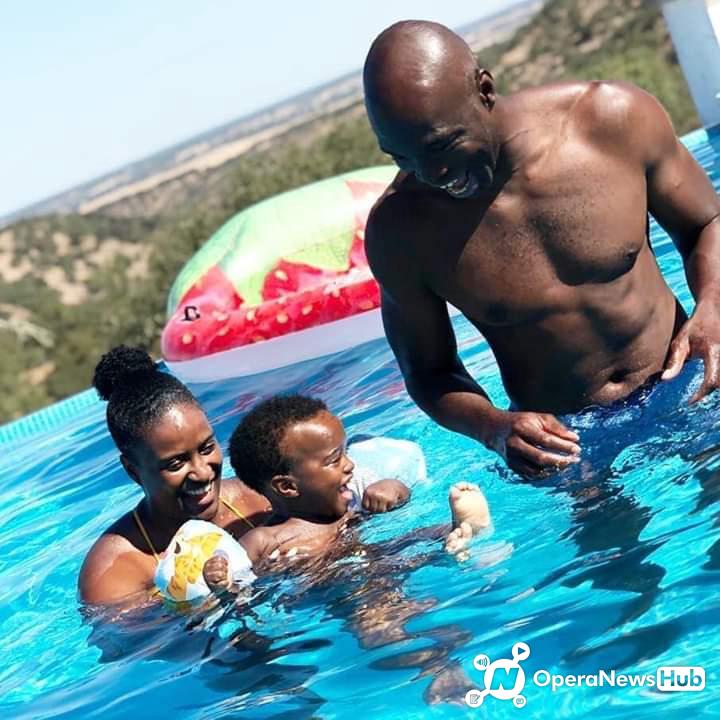 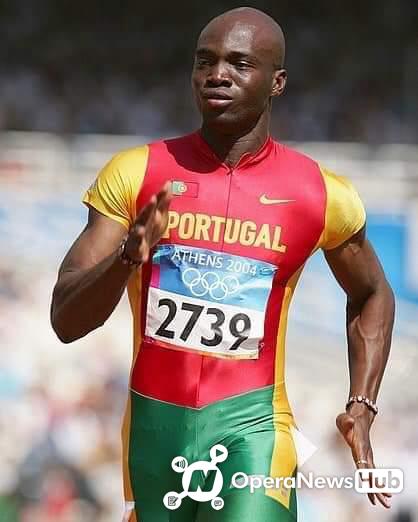 Top 5 Famous Dwarf in the world, see where Shatta Bandle Falls in

Top 5 Famous Dwarf in the world, see where Shatta Bandle Falls in