Cristiano Ronaldo showed off his amazing ability to jump to great heights as he headed Juventus into the lead during their match with Sampdoria on Wednesday evening.

For all his ability to strike the ball from close and long range perhaps the type of goal that best sums up Ronaldo are him amazing feats of jumping to head the ball in.

On Wednesday in Serie A he scored one such goal to take the lead against Sampdoria, rising to meet an Alex Sandro cross at the far post with impressive aplomb:

Cristiano Ronaldo puts Juve back in front with a TOWERING header before half time!

Look at how high he climbed for that one!

And another brilliant cross from Alex Sandro for the assist! 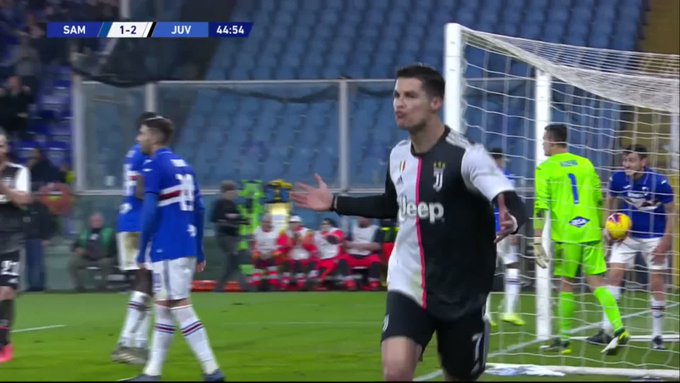 222 people are talking about this

Completely suspended in the air with no touch on the defender!!

661 people are talking about this

Ronaldo jumps & then tells Gravity to chill before he heads the ball in the net, that’s the craziest Heading Technique I have seen in Football. Has to open Air Ronaldo at this Point…

1,270 people are talking about this 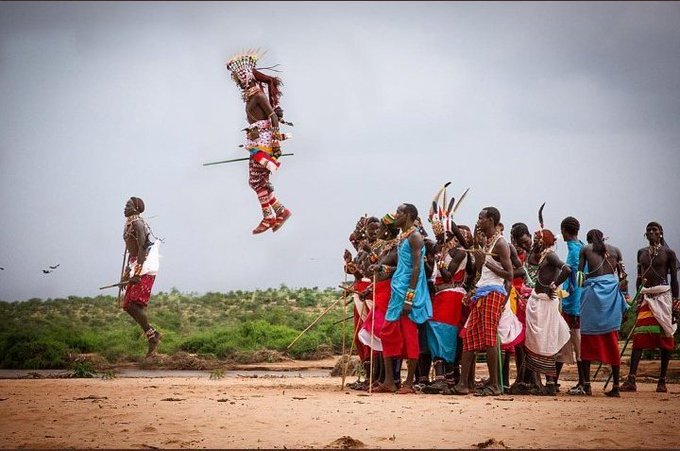 52 people are talking about this

The header, which gave the Italian champions a 2-1 lead going into the half-time break, gave the former Real Madrid striker a goal for the fifth match in a row, the first time he’s been on such a run since moving to Turin.

It was certainly good timing from the five time Ballon d’Or winner as he attempted to steal the headlines from his former club and rival Lionel Messi, ahead of Wednesday night’s Clasico.

Paulo Dybala, playing in a front three that also included Gonzalo Higuain in the starting line up, gave Maurizio Sarri’s side the lead after just 19 minutes.

Gianluca Caprari put the hosts level after 35 minutes and it looked like everyone would go into the break level before Ronaldo made sure everyone felt his presence with his incredible goal against Samp and gravity.

A win for the Old Lady would take them three points clear of rivals Inter, though they’d have played one game more.

3 Actresses Above 40 Without Children

3 Actresses Above 40 Without Children