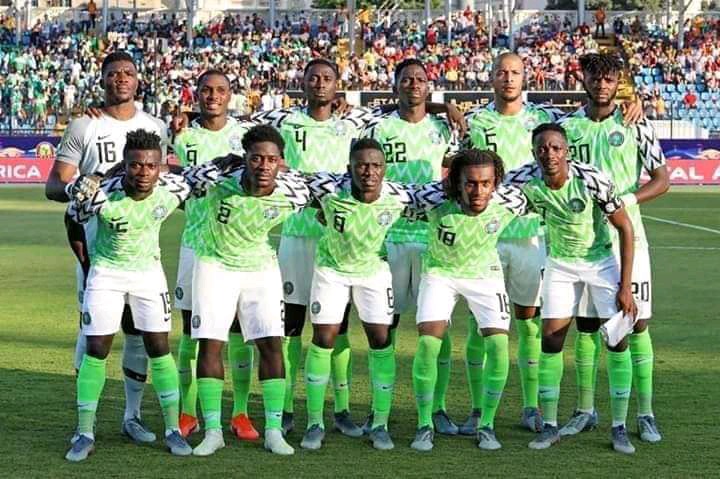 Super Eagles quartets of Francis Uzoho, Alex Iwobi, Wilfred Ndidi and Odion Ighalo have been shortlisted for CAF team of the year.

The Confederation of African Football made an official release on Thursday after the conclusion of all senior national teams matches programmed for 2019 which includes the 2019 Africa Cup of Nations that was held in Egypt in May and June. 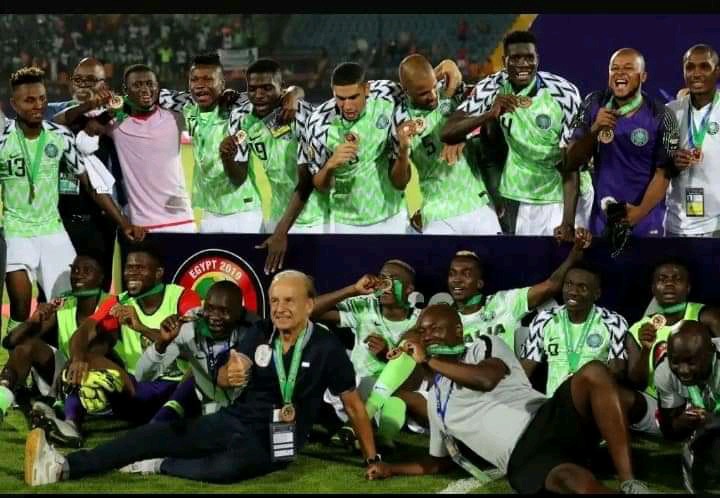 Injured Super Eagles goalkeeper, Francis Uzoho will be delighted and grateful to see his name on the list despite playing second fiddle to Kaizer Chief goalie Daniel Akpeyi at the Africa Cup of Nations as he will be contesting with nine other goal minders.

Super Eagles couldn’t provide any viable defensive player according to the list while former Arsenal star, Alexander Iwobi is listed amongst the artists saddled with creativity alongside Leicester City’s enforcer Wilfred Ndidi as they are in the contest with 13 others from several countries of the black continent.

Chinese-based striker, Odion Ighalo is leading in the goal poaching attacking section especially after winning the golden boot of the 2019 Africa Cup of Nations as the competition’s highest scorer and he will have to make do with 14 other attacking minds.

A total of were nominated with Premier League joint top scorer of Senegalese Sadio Mane, Egyptian and Liverpool talisman Mohamed Salah and Arsenal’s and Gabonese skipper Pierre Emerick Aubameyang all in contention while Bafana Bafana star Percy Tau is also shortlisted with Manchester City and Africa Cup of Nations champion with Algeria Riyad Mahrez not left out.

The team of the year will feature effectively at the CAF Awards gala ceremony that is expected to take place early 2020. 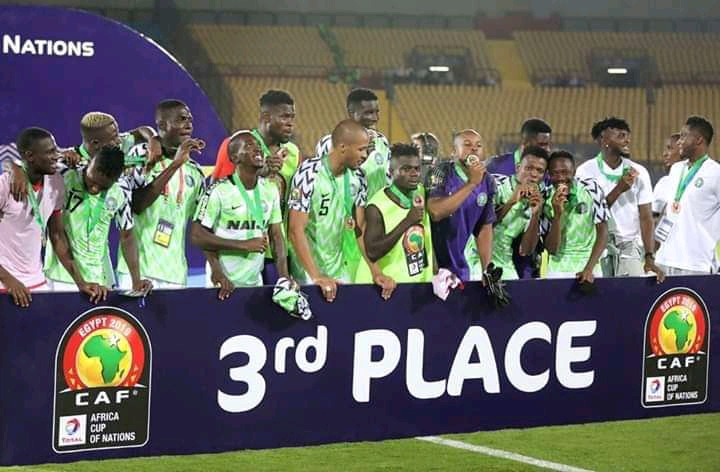 CAF 2019 Team of the Year Candidates