A former chieftain of the ruling All Progressives Congress, APC and its former Deputy National Publicity Secretary, Comrade Timi Frank has alleged that President Muhammadu Buhari’s trip to China alongside several key members of the APC for the 7th Summit of the Forum on China-Africa Cooperation, FOCAC is a ruse to plot the rigging of the forthcoming 2019 general elections as well as the removal of the Senate President Bukola Saraki.

He further alleged that the intolerant nature of president Buhari had shone through once more as evidenced by his selection of only APC Governors and Chieftains for the China summit thereby denying competent business men and women the opportunity to attend the FOCAC Summit irrespective of their party affiliations.

While he questioned the composition of the President’s entourage, Comrade Timi Frank alleged that the trip was not in the best interest of Nigeria but the interest of the APC to seek ingenious ways of rigging the forthcoming 2019 general elections as well as perfect plans to effect change of leadership in the Senate.

He went further to challenge the Presidency why it only selected members of the ruling party for an exercise that is supposed to benefit the country if not “to perfect their plot evil against Nigeria’s democracy?”

According to the APC Chieftain;

“Nigerians will recall that during the administration of President Goodluck Jonathan, no such trip was made without the presence of opposition Governors and Lawmakers.

Although, President Buhari too has traveled to foreign trips with opposition governors and Senators before now but the make up of the entourage for the current trip casts doubt on the true intent of selecting these points men of Buhari for the FOCAC Summit in China,” he said.

He then went ahead to allege; 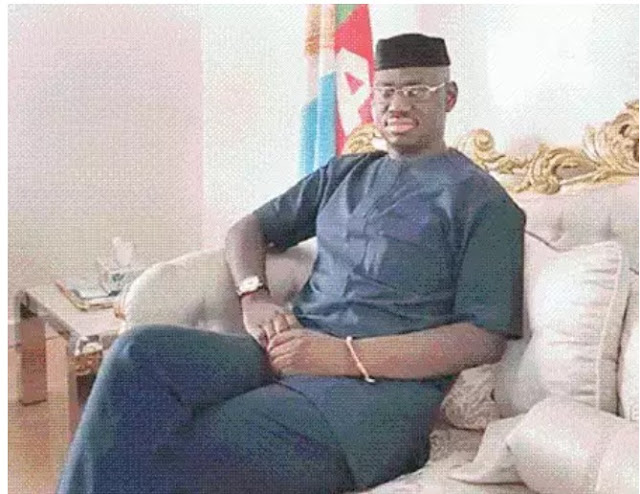 Zlatko Dalic: Cristiano Ronaldo is selfish and I’d never want him in my team

Zlatko Dalic: Cristiano Ronaldo is selfish and I'd never want him in my team