The Coach of the Super Eagles, Gernot Rohr, has released the final 23-man squad that will prosecute Nigeria’s battle at the 2018 World Cup in Russia.
The list was released on Sunday morning.
Rohr dropped Ola Aina and Mikel Agu from his provisional 25-man squad that battled the Three Lions of England on Saturday.
The Eagles lost the match 1-2 at Wembley Stadium.
The final team is made up of three goalkeepers, eight defenders, six midfielders and six forwards.
The Super Eagles are set to take on Croatia, Iceland and Argentina in Group D of the tournament. 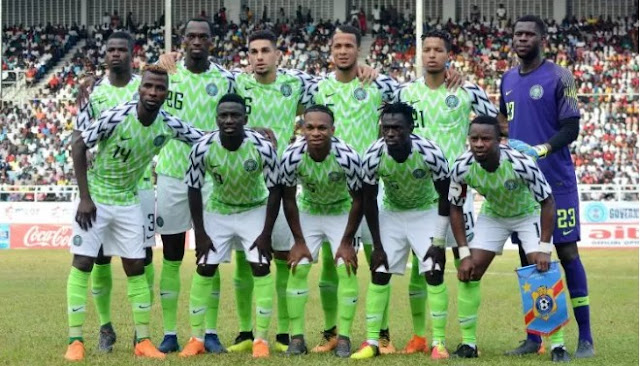