Another woman has made a rape accusation against Juventus superstar, Cristiano Ronaldo.

“I have had a call from a woman who claims to have had a similar experience,” Stovall said via the Daily Mail.

Stovall reportedly declined to name the woman, but did say he would forward her story to the Las Vegas police, who reopened Mayorga’s case when she came forward with her story last week.

Mayorga is now attempting to void her non-disclosure agreement settlement.

“In the letter that she wrote to Ronaldo, K (her pseudonym) describes what happened later that night of partying.

“She writes that she gave him her number. That he called her later and invited her to a party. Afterward, they went to his penthouse. When K. arrived together with a girlfriend, she writes that Ronaldo and his friends climbed into the Jacuzzi.

“And that he offered her swimwear. She claims that he followed her as she went to change, and that the two kissed. But K. writes that this wasn’t enough for Ronaldo. She writes that she wanted to go back to the others. She continues that he took her and put her on the bed.

“That she used both hands as she attempted to protect herself. “I screamed NO NO NO NO NO NOOOO over and over I begged you to stop. I was never so scared in my life,” K. writes in the letter.

“After it was over, Ronaldo allegedly turned to her again and supposedly said 99 percent of the time he was a good guy, but that he doesn’t know what happened to that 1 percent. That’s what K. writes in her letter.” 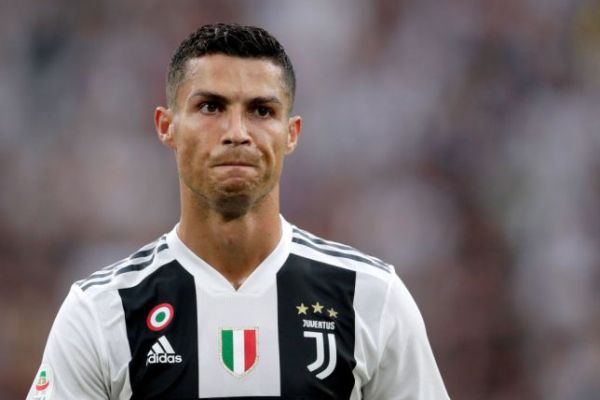 Google announces plan to shut down ‘Google Plus’ after a security breach exposed the data of overÂ 500,000 users

Google announces plan to shut down 'Google Plus' after a security breach exposed the data of overÂ 500,000 users