The organised labour has suspended ongoing strike with effect from today, Sunday, September 30.

Ayuba Wabba, the National President of the Nigeria Labour Congress (NLC), announced this while briefing journalists at the Labour House in Abuja.

Wabba said that the organised labour has got firm commitment from the government, that the Tripartite Committee of the Minimum Wage Committee would reconvene on October 4.

“We demand that this shall be the final session of the committee and a final report will be submitted to Mr President immediately.

“In order to avail the committee of the necessary conducive environment to hold this crucial meeting and conclude it’s work, organised labour has… decided to suspend the strike action with effect from today, Sunday September 30, 2018,” he said.

This means workers are expected to resume on Tuesday, as Monday has been declared a public holiday by the federal government to mark the October 1 Independence Day. 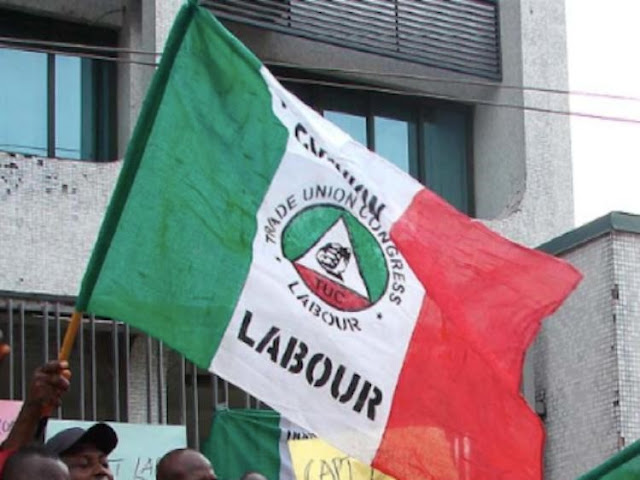