Breaking: Man shoots himself outside the White House

An unidentified man shot himself in front of the White House today.

“Secret Service personnel are responding to reports of a person who allegedly suffered a self-inflicted gun shot wound along the north fence line of @WhiteHouse,” the Secret Service tweeted.

President Donald Trump and first lady Melania Trump are at Mar-a-Lago in Florida. They are scheduled to return to Washington tonight for the annual Gridiron Club Dinner.

“We are aware of the incident,” deputy press secretary Hogan Gidley said.

“The President has been briefed. I refer you to the Secret Service for any more information.” The Secret Service tweeted an update on the situation moments later: “No other reported injuries related to the incident at @WhiteHouse.”

Secret Service spokeswoman Cathy Milhoan said the incident occurred on the north fence line, the victim suffered a single gunshot wound and Secret Service personnel did not fire any shots. 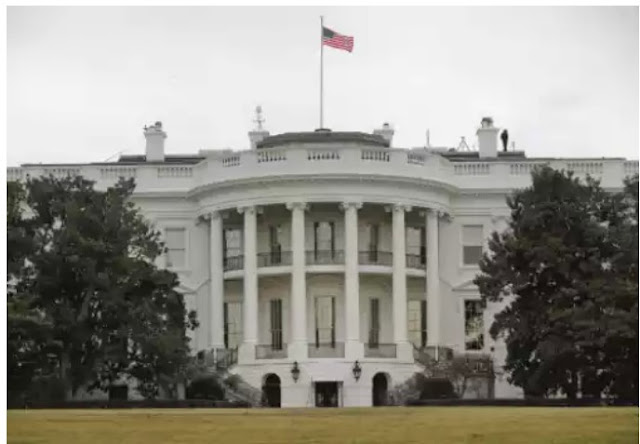