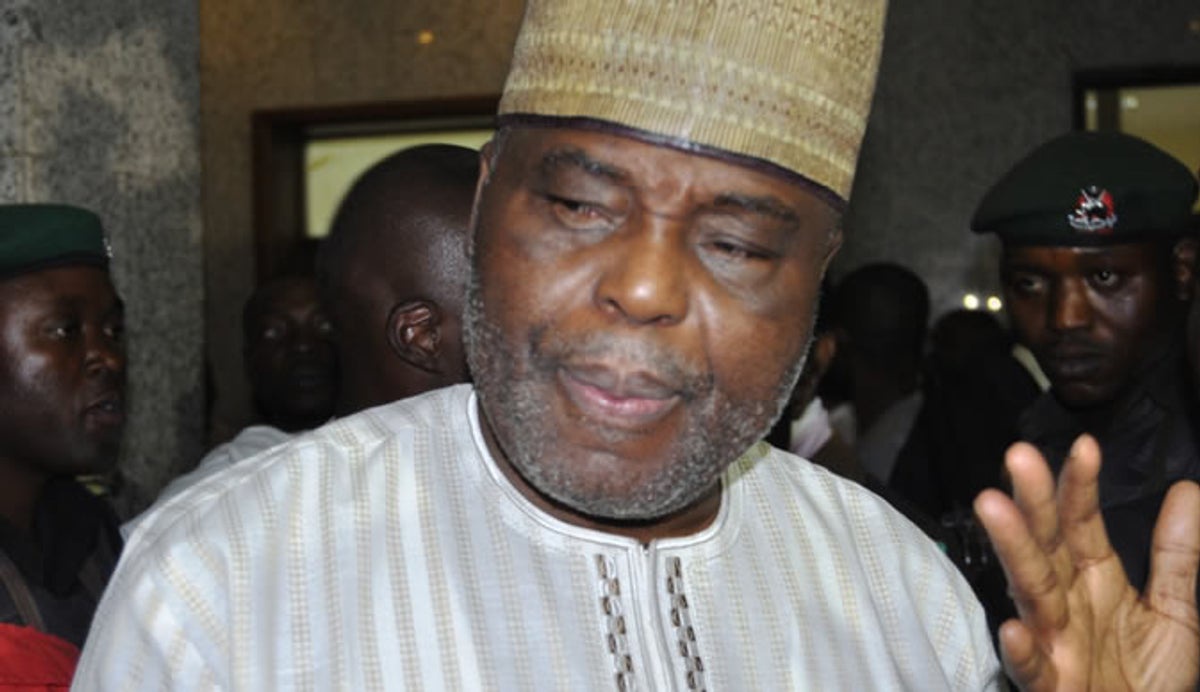 A Federal High Court sitting in Abuja has ordered the reopening of African Independent Television (AIT) and Ray Power FM.

In the ruling, Justice Ekwo Inyang ordered the parties to maintain status quo as the situation was as at Friday, May 31 when the processes were filed.

The National Broadcasting Commission (NBC) had on Thursday, June 6, announced the suspension of the licences of AIT and Ray Power belonging to the Daar Communications Limited.

The NBC director-general, Modibbo Kawu, stated this at a press briefing in Abuja, saying the media houses’ shutdown was until further notice.

The offences listed by the NBC included the airing of a presidential election documentary by the AIT, a matter pending before a tribunal, the inability of the company to pay its fees, the use of “divisive and inciting contents from the social media” among others.

Dokpesi had alleged that his affiliation with the opposition PDP is the reason for the alleged current bias being meted to his company.