An Umuahia High court in Abia state presided over by Honourable Justice C. U. Okoroafor,Tuesday, granted an order setting aside the executives at the Ward, Local Government, Zonal and State levels of the All Progressives Grand Alliance, APGA, Abia State Chapter.

The court further restrained APGA, their agents, party men, servants, privies or any other person or persons acting on their behalf from implementing or giving effect to all decisions, directives and activities pertaining to the running of the affairs of APGA in Abia State taken or reached at without the participation or involvement of Prince Nnanna Ukaegbu as the Abia State chairman of APGA.

But, the deputy state chairman of the party, Chima Onyekwere in a telephone interview with our correspondent on Wednesday, confirmed the report.

He said, “Yes, there was an order issued by Justice Okorofar-led Umuahia High court yesterday which removed the current State Working committee of APGA, which I’m a member. 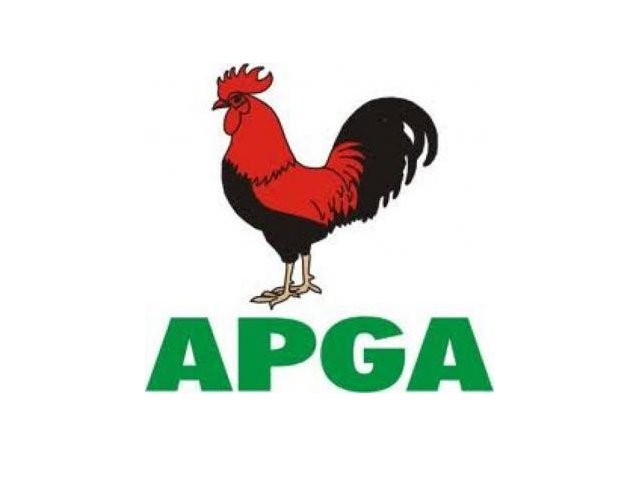