It is the fifth movie based in Disney’s Marvel Universe to hit the milestone.

The film stars Chadwick Boseman as the crime-fighting ruler of Wakanda, a fictional African nation with the most advanced technology on earth.

The film has been widely praised as game-changing – including by Michelle Obama – for having a largely black cast and a black director, Ryan Coogler.

Box office analyst Jeff Bock told the New York Times: “I think about it like a wall crumbling. In terms of Black Panther, no studio can say again, ‘Oh, black movies don’t travel, overseas interest will be minimal.'”

Based on Disney’s estimate of ticket sales, the film passed the $1bn mark on the 26th day of its release.

Signs of the film’s success were good from the start – Black Panther more than doubled the amount it was predicted to take in the US and Canada over its opening weekend.

“I am struggling to find the words to express my gratitude at this moment.” he wrote.

“Never in a million years did we imagine that you all would come out this strong.

“Thank you for giving our team of filmmakers the greatest gift: The opportunity to share this film, that we poured our hearts and souls into, with you.” 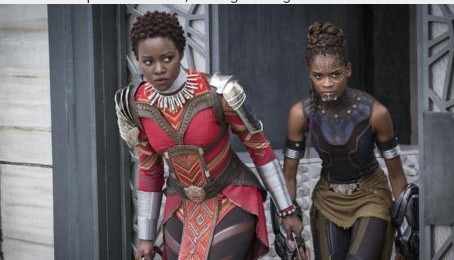 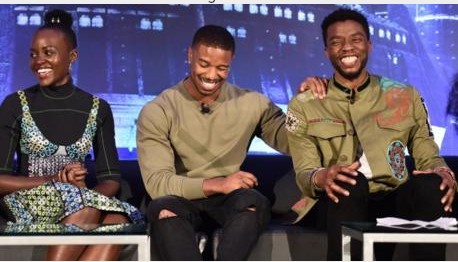