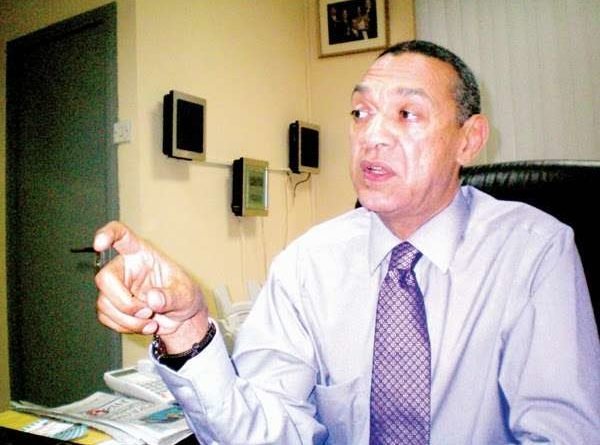 – He said judgment can be postponed but can never be avoided

Following the postponement of the 2019 General Election by the Nigerian Electoral body, Independent National Electoral Commission INEC, Sen. Ben Murray Bruce, who is one of the lead supporters of the Presidential Candidate of the Peoples Democratic Party PDP, Alh. Atiku Abubakar has reacted to the postponed general election.

Ben Murray Bruce in his statement liken the election to judgment day as he said it can be postponed but cannot be avoided.

He added that the votes of Nigerians will decide.

Ben Murray Bruce in a statement via his Twitter handle wrote, “You can postpone judgment day, but you can’t avoid it. You benefitted from democracy and you can’t deny it to the people who gave it to you. You work for the people at their pleasure. The people don’t work for you. You can run, but you can’t hide. Their votes will find you out.”

Apart from Ben Murray Bruce, the likes of Ayodele Fayose, Reno Omokri, Festus Keyamo, Fela Durotoye among others have reacted to the postponed general election.

Also, the Peoples Democratic Party PDP and the All Progressive Congress APC have reacted to the postponed election with both parties putting the blame on the other as a reason for the latest action taken by INEC.

Nigerians who had hoped to exercise their franchise have taken to various platforms online ( Twitter, Facebook, and others ) and offline to react to the postponed election.

According to INEC, the election was postponed because of logistics, it also declared that Presidential election will now hold on 28th of February while the Governorship election will hold on the 8th of March 2019.