Ben Murray-Bruce, lawmaker representing Bayelsa East has lambasted Festus Keyamo,  spokesman of the re-election of President Muhammadu Buhari, for saying he does not believe the figures of the National Bureau of Statistics (NBS) on increase in poverty under the current administration.

The campaign Spokesman, in a chat with The Interview,  when asked why he thought Buhari deserved re-election in light of reports on growing poverty and the weak economy, Keyamo said, “Where does the National Bureau of Statistics get its figures from? I don’t believe those statistics!”

Senator Ben Bruce, while reacting to Keyamo’s statement via his Twitter handle threw jabs at both the president and Keyamo, adding that denial is not the Nile. 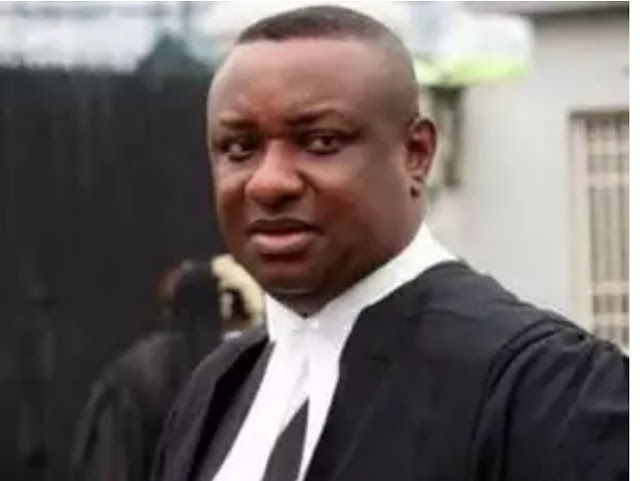 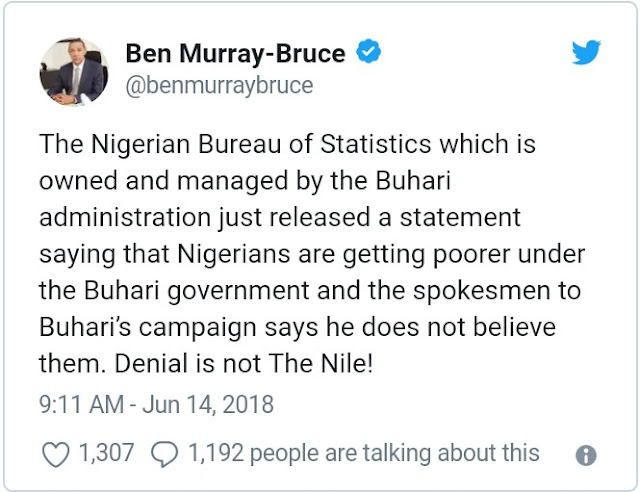