The Senator representing Bayelsa East, Ben Murray-Bruce, has condemned President Muhammadu Buhari as well as All Progressives Congress, APC, governors for not paying a visit to the Benue State governor, who is also a member of the party.
Bruce has said that Governor Samuel Ortom of Benue State should not be in the APC because the party does not value him.
He made these comment few days after the Rivers State Governor, Nyesom Wike, and his Ekiti State counterpart, Ayodele Fayose, paid a condolence visit to the governor.
Both visiting governors, who are members of the PDP, also made monetary donations to the state for victims of the attacks.
Mr. Bruce flayed the APC for its perceived cold attitude towards the mayhem going on in one of the states controlled by their party.
“What is Governor Ortom still doing in the APC? Benue and Ortom don’t belong in the APC? Has the APC President visited him to condole with the state?
“How many APC Governors have contributed to help the victims? What benefit has Ortom and Benue derived from voting for the President?” Mr. Bruce tweeted.
He expressed disappointment on how the president visited Nasarawa state to commission schools despite the killings going on in several parts of the county.
“Will @realDonaldTrump [email protected]_may go to a state in their nation to commission a school when its neighbouring state has just suffered from a horrific mass killing?
“What would it have cost the President to also visit Benue and sympathise with people who voted massively for him?” he added. 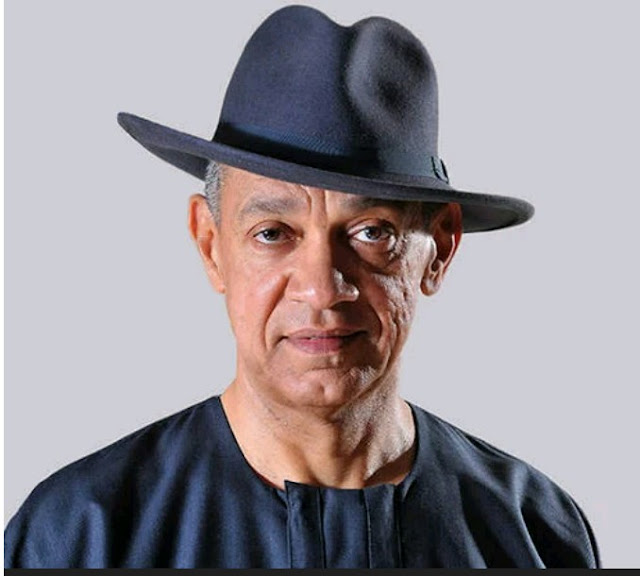 Opportunity, Register for GT Bank’s Writing competition, Over 1.5m up for grabs

Opportunity, Register for GT Bank's Writing competition, Over 1.5m up for grabs