Super Eagles striker Kelechi Iheanacho could be set to leave Leicester after manager Claude Puel said he will be offloading some fringe players in the January transfer window. Leicester face Crystal Palace at Selhurst Park on Saturday and Puel is determined to keep his players focused on the game in hand, rather than on potential moves in the new year. 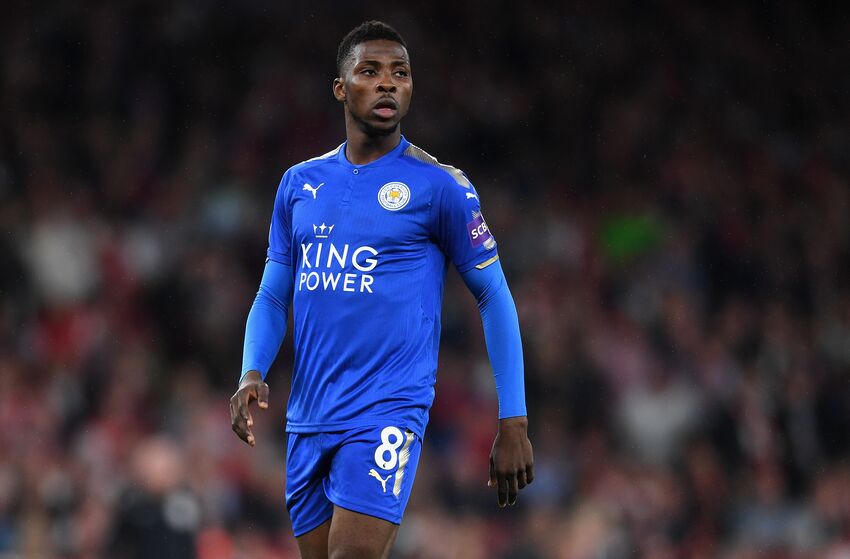 Puel said: “Perhaps the transfer window in January is a good opportunity to reduce a little the size of the squad and to keep players with good, positive attitudes and concentration in our games. “We know, when we have more than 30 players, it’s difficult to keep all the intensity and motivation for the players. “I think for them, for us, it’s a good thing to find a good balance in the squad and we will see in time, after some discussions with some players, we will see the desire from them.”

Puel confirmed that both Jamie Vardy and Harry Maguire would be available for selection, but the club is yet to take a decision on Ben Chilwell, who is suffering with a knee injury. Palace took a crucial step towards Premier League safety when Leicester last visited south London, beating Puel’s side 5-0, with Marc Albrighton being sent off. Puel insisted that revenge was not on his mind, but reflected on his heaviest defeat as the Foxes boss. “It was a bad day for us, it’s not a good memory,” Puel said. “But this is another season, another game, it will not be revenge for us. 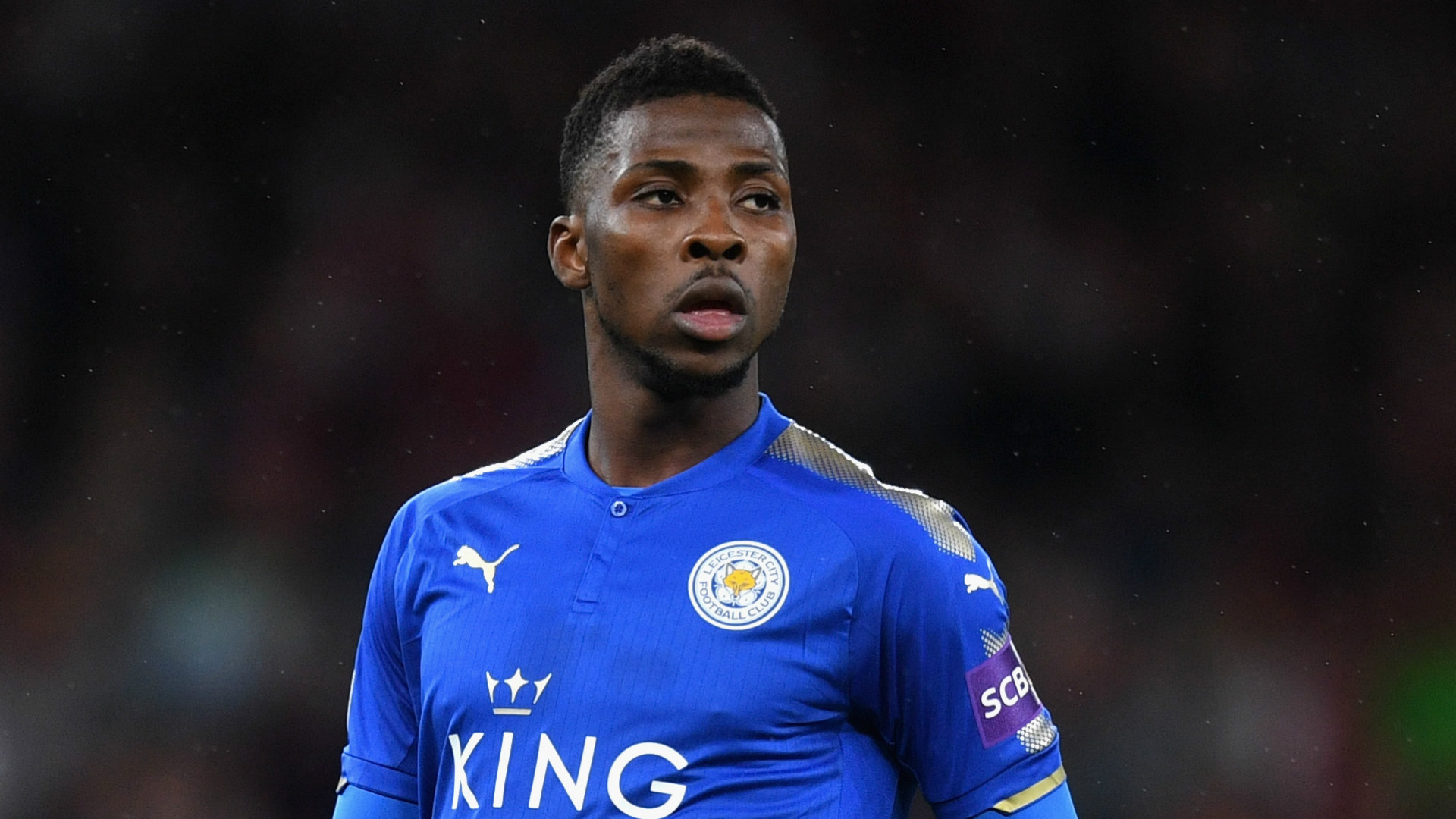 “It’s crucial to keep the right concentration for this game, about our play, because we need to grow up and move on with good step in our play and to be more clinical in the final 30 minutes. “They try to play good football, they have a good structure, a strong block, and are a deep, difficult team to move. “We need all our concentration, desire and quality to pick up a result.”

Leicester go into the weekend in ninth place, a position Demarai Gray said was not good enough for the club. Puel would not say if he agreed with Gray, but said Leicester’s focus should be on winning games, rather than worrying about their league position. “The most important thing is to have an objective at the beginning of the season,” Puel said. “But now, in the middle of the season, the most important thing is to keep our focus and concentration on the next game. “For example, in our last game, we didn’t take enough points and we cannot give an objective if we cannot win our games. “Before thinking about our finishing position, we must have good focus and concentration in our game, in our quality and mentality to perform and achieve good results.”