Okocha who was voted by the clubs supporters as their greatest player ever played for Bolton at the new stadium played for the Wanderers between 2002 and 2006.

At 44, Okocha is to make a sensational return to the club, as he will join up with the clubs backroom staff for the 2018/2019 season.
Okocha who is the player who has completed the most dribbles at a FIFA World Cup tournament was linked to the move by John Harriot who is a UK based football agent.

Harriot tweeted, “The African Prince Jay-Jay Okocha is set to join the Bolton Wanderers backroom staff. Will be a great influence on the young players at the club #BWFC”

There has been no official confirmation from the Bolton website about Okocha’s appointment to the backroom staff.

Okocha who contributed 12 goals in 124 appearances for Bolton is seen as a role model youngsters want to emulate and will be well suited to a role at his former club. 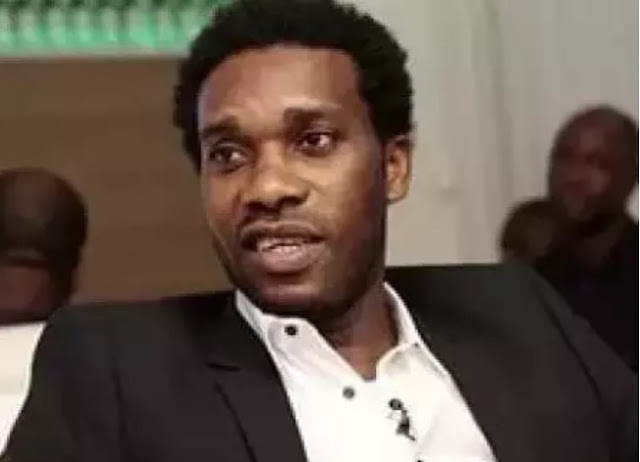