Former Vice President, Alhaji Atiku Abubakar, has condemned Tuesday’s sectarian crisis in Adamawa, which claimed 14 lives, including that of Peoples Democratic Party (PDP) Spokesman in the state, Mr Sam Zadock.
Abubakar, in a statement by his Media Office in Abuja on Wednesday, also condemned similar crisis in Kaduna and other places that led to avoidable loss of lives.

He expressed “deep embarrassed and utter shock’’ of the continuing cycle of violence, revenge and counter-revenge by ethnic warriors and militias in the country that had led to needless waste of precious human lives.

He noted that the reckless disregard for the sanctity of life was not only disturbing, but showed the failure of local leaders to manage differences and grievances.

The former vice president said that bloodshed could never be the solution to grievances.

“Our common humanity is greater than our ethnic and religious differences”.

He added that the frequent resort to violence was inconsistent with the teachings of citizens’ religions about the sanctity of life.

Abubakar stressed that no society could achieve peace and happiness when love was replaced with violent, destructive hate and bigotry.

He called for a “cool headed” approach to conflict resolutions instead of incitements to violence by ethnic and religious leaders.

He also called for increased vigilance and prompt response to early signs of developing violence or conflicts in order to nip such crises in the bud.

While praising the efforts of security personnel and their sacrifices, Abubakar called for improved strategies and the use of human intelligence to foil mass murderers before they strike.

He condoled with the Zadock family, families of the other deceased and the PDP in Adamawa over the loss of their loved ones 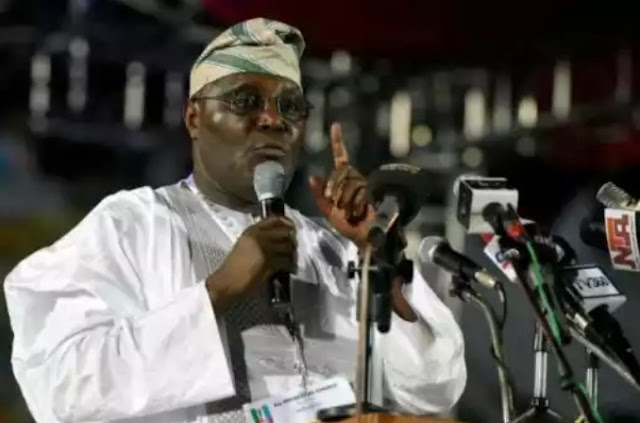