The National Working Committee of the All Progressives Congress has rescheduled the party’s governorship primaries in Lagos, Enugu and Adamawa states.

Acting National Publicity Secretary of the APC, Mr Yekini Nabena, announced this in a statement on Monday.

Also, the mode of primaries for Enugu and Adamawa states have been changed from indirect to direct primaries.

The primary for Lagos will now take place on Tuesday, October 2, 2018, while that of Enugu and Adamawa will be held on Thursday, October 4.

No reason was given for the decision 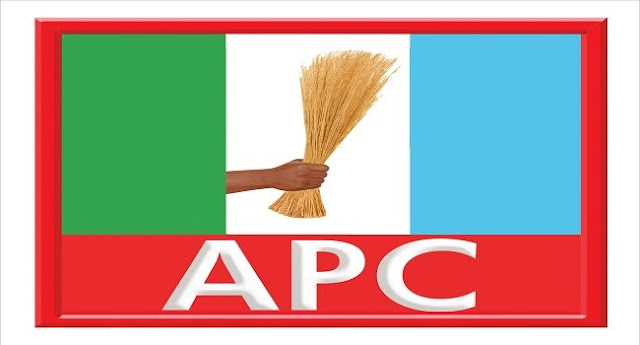 Super League to sue UEFA over threat to ban Barca, Arsenal and Others

Super League to sue UEFA over threat to ban Barca, Arsenal and Others