Nigerian actress and model Annie Idibia talked about her love with her darling husband.

The delectable mother of two beautiful girls in her valentine message to husband Tuface told him that she loves him eternally.

The actress also revealed that she had cast a spell on him which he 2face is fully aware of.

“You Already Know I Cast A Spell On You.. lol… And I Just Love The Way You Look At Me Like Am So Unreal “Like Magic”. Happy ‘proposal’ Day 2 Us, love You Eternally, Forever Mine.”

There was a little fume in the air lately over the couple as a lady accused 2face of cheating with her years back. But the couple has not allowed that to come against their love.

The lady in question simply identified as Akume bragged to Annie to stop defending her husband. In the process of exchanging comments, she revealed that she had ‘it’ with Tuface sometime in 2014 while in Detroit. 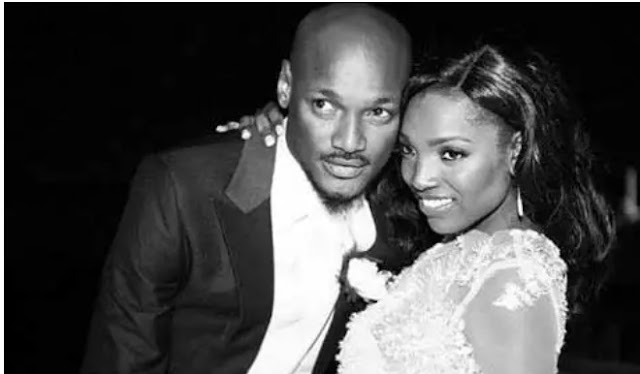