ANAMBRA SOUTH SENATORIAL SEAT: Uba brothers to face each other

SENATOR Andy Uba, who is representing Anambra South in the Senate, may be facing his younger brother and self –acclaimed Anambra political godfather, Chief Chris Uba in the senatorial race next year.

While Senator Uba has picked the expression of interest form of the All Progressives Congress, APC, his brother picked the form of the Peoples Democratic Party, PDP.

The two brothers have been disagreeing politically, to the extent that Chris worked against his brother in his two previous outings for the senatorial seat.

Chairman of PDP Caretaker Committee in the state, Chief Ndubuisi Nwobu, in an interview yesterday, said a former member of the House of Representatives, Chief Chuma Nzeribe and Dr. Obinna Uzor had picked forms for the same ticket.

If the two Uba’s got the tickets of their parties, they would face Mrs. Bianca Ojukwu, Chief Ifeanyi Ubah or Prince Nicholas Ukachukwu, who are all battling for the ticket of All Progressives Grand Alliance, APGA.

In Anambra North, former governorship aspirant, Dr. Alex Obiogbolu was said to have picked the form for the party’s ticket.

Already, Senator Stella Oduah has positioned herself for the APGA ticket for Anambra North, while Senator Victor Umeh is the only person that had shown interest for the ticket in Anambra Central. Minister of Labour and Employment, Senator Chris Ngige has also indicated interest to return to the Senate in 2019. 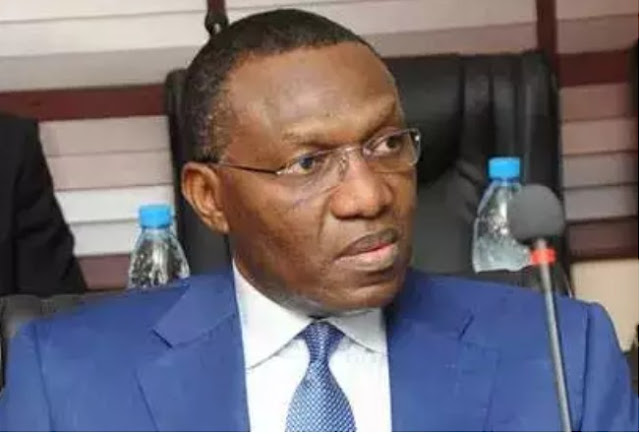