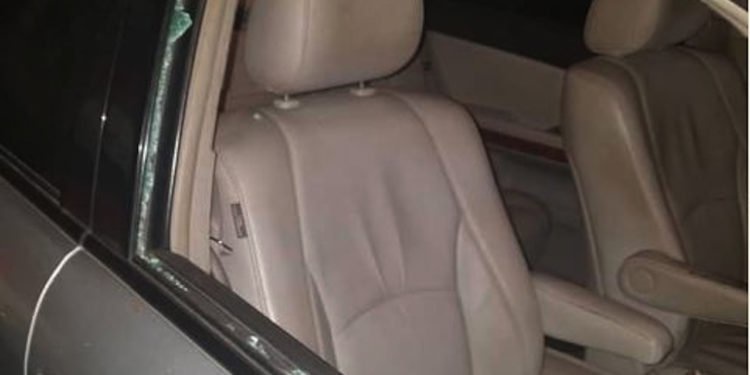 Okoro, who served as a press officer in the office of former Governor Akinwunmi Ambode’s Chief Press Secretary, said he was robbed around Cele Bus Stop on his way to his Ago Palace home at about 9:35pm.

The hoodlums took away his wristwatch, handsets, and cash.

Okoro, who described the experience as “traumatizing” said the hoodlums descended on other motorists after finishing with him.

“Done with me, they ordered me to move. At this point, I felt they wanted to use me as a bait to raid other vehicles behind.

“As soon as I saw that they were distracted with their next victim, I zoomed off. The first thought was to run far away from the scene, second thought was to head back to my car and zoom off.

“I listened to the second thought. I sneaked back to my car, approaching from the front and hoped to jump in and zoom off. Alas! they had taken my key as collateral damage,” Okoro said.

Speaking with The Nation after retrieving his line at MTN office, Okoro said the person on the desk told him that he was the fourth person that came to retrieve his line yesterday.

“Do you know what? All of us were robbed around that place. I hope our security agencies will focus on that area,” Okoro added.