Agugua, expressed great disappointment in the ineptitude, poor performance, slave master mentality, power craze and the selfishness of the  ruling class in  Nigeria. He opined that it was high time a new breed of leaders ran the country at every level.

When he was asked what difference ANN would make in Nigerian politics, he was quick to posit that unlike other parties in the country, ANN, which slogan is, The Difference, was founded on a firm ideology by which it is bound. He condemned the ideology of godfatherism and cabalism which govern all of the other parties but absolutely nonexistent in ANN. He stated that this ideology effectively incapacitates any candidate fielded by these parties regardless of that candidate’s character or abilities.

He maintained that, in ANN there is in deed internal democracy, equal ownership and mutual respect. He insisted that ANN is the only party designed to deliver true democracy. According to him, what Nigeria has experienced thus far can best be described as oligocracy because Nigerians always end up having to choose from the choices of a select few godfathers whom he described as oligarchs.

He concluded by saying

Agugua who obtained an Executive MBA at the Lagos Business School (LBS) has been hailed by very distinguished persons as a man of integrity, compassion, tenacity and great humility, who also has an unusual flare for solving problems.

He also particularised how the Difference could be made in Imo state, through strategic moves. He also used the opportunity to encourage young people of like mind to get involved in politics in order to make an end of the persistent bad governance we have had. 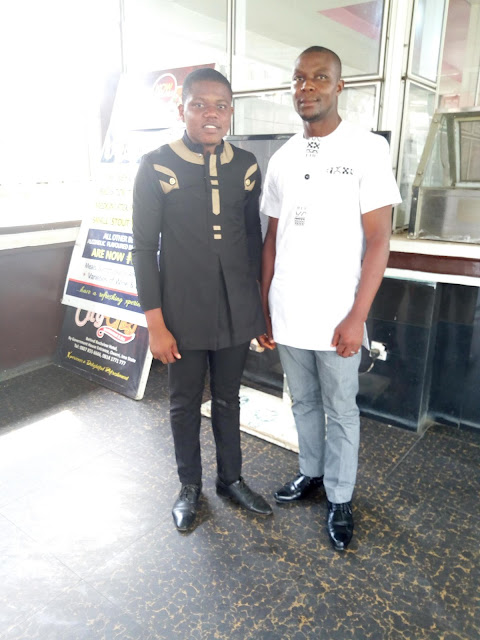 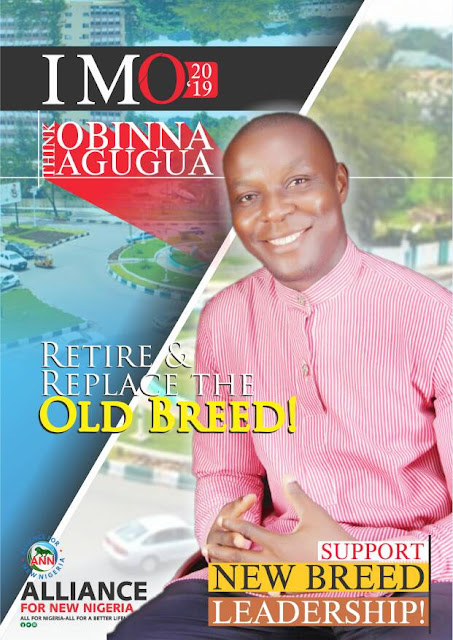 These Herds Men Are Trained In Libya: Buhari Claims