Former Nigeria captain Jay-Jay Okocha is worried about the damage South Africa duo Percy Tau and Thembinkosi Lorch could cause to the Super Eagles defence in Wednesday’s Africa Cup of Nations quarter-final fixture.

Nigeria and South Africa will rekindle their rivalry at the Cairo International Stadium with a semi-final ticket at stake in the continental showpiece.

The two countries met during the qualifying series for Afcon 2019, with Bafana Bafana winning the first leg 2-0 back in 2017, before Gernot Rohr’s men claimed a 1-1 draw in Johannesburg last November.

After seeing Stuart Baxter’s side upstage host nation Egypt in the Round of 16 on Saturday, Okocha has picked match-winner Lorch and Tau as the main threats to the Super Eagles’ progress.

“I believe in the team but I’m worried about Lorch and Tau,” Okocha SABC Football.

“They look the most dangerous players for Bafana Bafana going forward and they have been instrumental, especially in the last game. Lorch made his debut and he justified his selection, so these are two players I’m worried about.”

When quizzed further about his expectation from the fixture, the former PSG and BoltonWanderers midfielder said: “It will be a great match and the good thing is that both teams found good form at the right time but of course, as a Nigerian, I will like to see Nigeria go through.

“I will also like to see a good derby match, a match that will represent African football, a classic Afcon match but at the end of the day, let us narrowly win the game.” 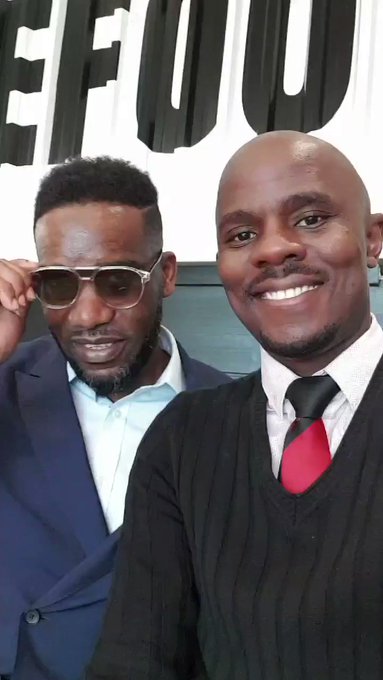 177 people are talking about this