In what appeared to be a record breaking feat, the department of political science Abia state university has graduated not less than 13 MSC Students. This feat, Agora gathered, is first of it’s time in the history of Political Science Department.

Some of those who defended their MSC Theses include the Deputy Speaker Abia State House of Assembly Rt. Hon Ifeanyi Uchendu, Hon Ginger Onwusibe, member of Abia house of assembly, representing Isiala Ngwa north constituency among others. 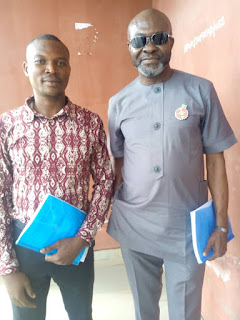 The highlight of the development was that the new graduates completed their programme at exactly 18 months which is unprecedented. 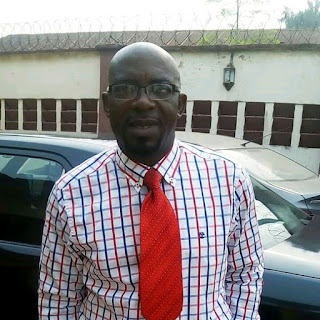 Students and staff of the university community welcomed the new development and congratulated the management of the department for such a great achievement. 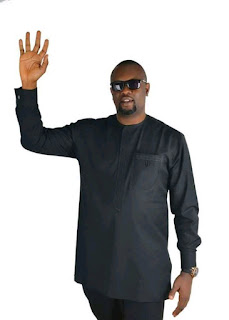 Associate Prof Dick Uduma who is the Head of Political  science Department has given credit to the vice chancellor for being the figure behind the success story. 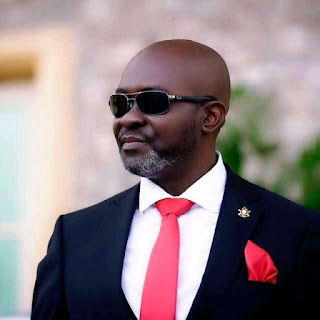 “Credits to the Vice Chancellor, Prof Ikonne Uchenna for his distinguish leadership prowess which has created a more favorable environment for teaching and learning”, he said.

After a four-year stint, Prof. Ikonne has proved his meetle by maintaining peace and industrial harmony that prevailed on the campus which paved the way for the unprecedented infrastructural development and breakthroughs. Through puroseful and focused leadership. Another lecturer who prefers not to be named told Agora that the “VC’s regime  has caused a tremendous increase in all dimensions of the academic system, encouraging young scholars to engage in research and development. This is the motivation behind the achievement”, he concluded.