He attended a seminary school in Obingwa Local government, Holy family secondary School Mgboko Umuoria. He was awarded the best Male Student and was honoured after his six years in the school.

He later Did a  course in Photography and Event management/Planning in the year 2013 which he obtained his Diploma.

In 2014  he attended a CIA  Seminar which paved way for him in the Media line today.

In 2015 he started flourishing in  Abia state, his success stories began to tell on him, as he was elected the first leader and general secretary of African Gospel Nigeria Youth Fellowship. He later resigned when he got admission into one of the Prestigious Universities in Nigeria. Abia state university (ABSU)
Where he is currently doing his Degree Program in Optometry.
As a student and an experienced Media Activist. He launched a renowned Blog in the university known:  Ezege&Friends Media, aimed at rendering Humanitarian services And providing the students with First class information.

Following the Our story must change Gospel of Prof E.U Ikonne, ABSU Vice chancellor, Paul thought it wise to Unite all the ABSU bloggers in other to market the University’s Goodwill and achievements to the World.
This resulted and gave birth to ABSU ONLINE MEDIA PRACTITIONERS (ABSU ONLINE)

Politically, he has contributed to the development and stability of  the Students Union both as a blogger and a comrade.

His consistency and inflict of professionalism has fetched him solid prestige within and without the institution.

In 2017 he was honoured as the most influential blogger in ABSU by the SUG.

In 2018 he got a remarkable award as an exceptional blogger, by Abia management students association.

His favourite still quote  : “NEVER GIVE UP”. Which as stayed as strong hold for him to keep prevailing through the huddles of life, and staying steadfast.

His taste for good food found providence in African cuisine: Casava moulds ( fufu) and Melon soup( Eguisi) he also prefers it with some nice ngwa ingredients.

He is a lover of Football, though he doesn’t play. 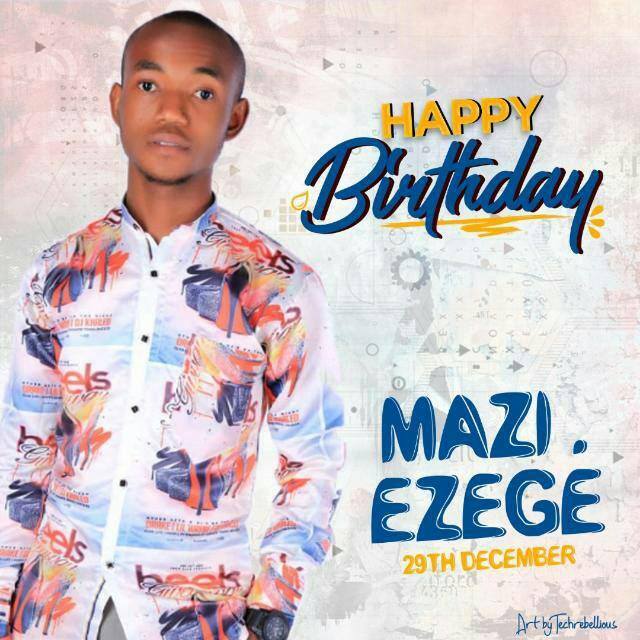