Comrade Chijioke Echefulachi Prince one of the political giants of ABSU has acknowledged the inauguration of legistive members of National Association Of Political science Students (NAPSS ABSU).

In his words, he saluted the dogged efforts of the distinguished Governor of the Noble department: Comrade Deacon Akonuche Emmanuel, who has made sure the law making arm of the association is established for great political strength.

“I congratulate you all, may your thrives be filled with great fulfilments”. 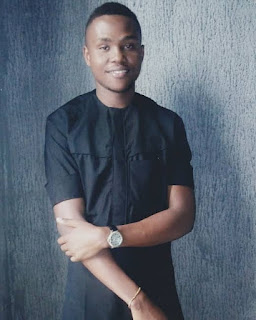