The debate team led by Precious Azubuike and accompanied by Mr Shebbs Emmanuel a lecturer of public Administration Abia state university has just broken through to the semi final rounds of the National debate.

Praise Obioma the debate team public relation officer made it known to The Agora TV news  this morning of the team’s progress. 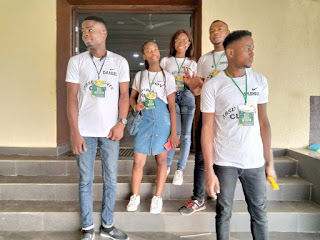 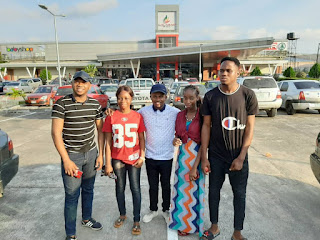