Odoemena Augustine Chinonso was born on 30  November at Mbaise, in Imo state in southeast Nigeria. After Obtaining his secondary degree at Iganna high school, Oyo state. He continued at Abia State University, where he is currently doing his bachelor  degree program in Political science.

He has made wave in literary works as he has published series of articles, journals, poems, short stories etc.

He was a finalist of JLF foundation writing competition in 2015.

Won award as best poet of the year under the Innovative Writers Of The Year (IWON) in 2015.

During the Chibok girls crisis in 2014, Chinonso appealed in a short story for their #Bringback story titled : “My Tales From The North”.
For this he was summon by E-magazine Enterprise for freelancing job.

He has worked as a freelancer for a few news homes

Chinonso has published about 20 works : short srories, poetry and novel.  He writes in English and his literary language is marked by great scope and richness of words.

As a writer, Chinonso has been influenced by, among others, the top female Nigeria writer Chimamanda Adichie, Chinua Achebe of blessed memories, Wole shoyinka, Kenyatta.

He wrote his first story as a boy in 2009 when a publisher made away with the only copy of his work. “Somewhere in West Africa” which he later explained was an outpour for the female children in the northern Nigeria, for their marital mistreatments.

He is still soaring the coasts of the earth. Breaking records and touching lives with his poetic excellence. 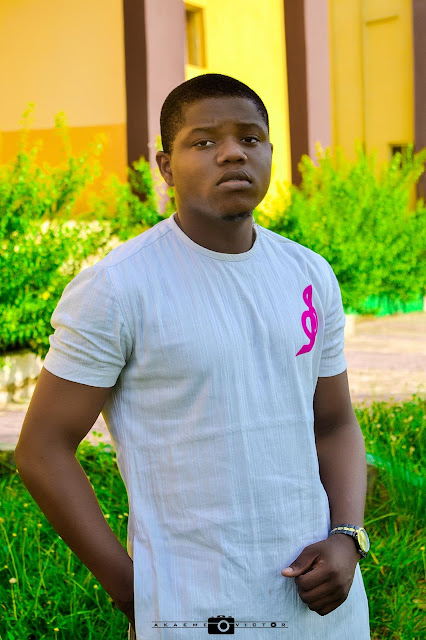 Wole Soyinka : "Declare Fulani Herdsmen Terrorist as you did to IPOB"