The word “Christian” was first used at Antioch(@ about AD 43) apparently by foes rather than friends of the church(Acts 11:26). This word “Christian” again was mentioned by the king Agrippa, during the trial of St. Paul who was explaining why he was imprisoned preached salvation, through Christ’. The third occasion the word “Christian” was mentioned is the New Testament in (1 Peter 4:116). Here Peter writing to console the faithfuls whose obedience to Christ brought persecution upon and addressed them as Christians. Gradually the word became accepted as a “name for the followers of Christ” Christian means👉”christ-like” and that means possessing the virtues and character of Jesus as are duly recorded in the Holy Scriptures. Christianity has to do with practices based on the life and teachings of Jesus Christ found in the written word of God(the Holy Bible) Thus, becoming a Christian entails going back to the first nature of man in the garden of Eden. It entails becoming like Adam when he had not sinned. Christianity then teaches that man can go back to that Godly state by becoming Christ-like(Christian) even as a leader. And to become ‘Christ -like’ man’s spirit(which had lost fellowship with God) would have to be regenerated through the process of being “born-again” and not by belonging to a denomination (John 3:3) verily verily, I say unto you thee, except a man be born again, he cannot see the kingdom of God. THE NIGERIAN SITUATION Very wise saying once goes ” to revive any ineffective and I efficient organization, we have to change the leadership” this brings us to what we can public say that the Nigerian situation of ineffectiveness and inefficiency has always been that of leadership. No wonder the Bible says: ” when the righteous is on the throne, the people rejoice” from inception of independence we have been ill-fated about leadership this has gradually extended to various areas of local leadership positions in the the country especially on campuses of various Nigerian higher institutions of learning, producing leaders who only come to God for positions and after which, they abandon Him to fend for their pockets. But Hallelujah, that my God is still in business of raising Godly leaders even in our own absu campus today to liberate the students from all shackles of darkness and hardship. Comrade Kingsley Chigozie UKC(the Gospel Reggaeman) a Gospel minister with fire for liberation. An SUG presidential aspirant 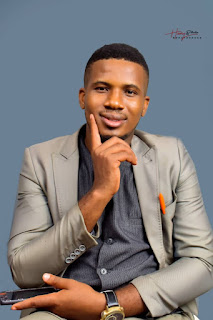 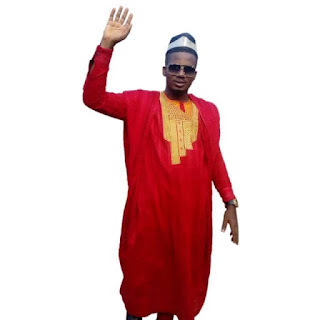 ABSU: 20% Discounted Price For Publication: Send Your Article Now and Campaign With Us