6 African footballers who are not as famous as their brother We are all very familiar with famous footballing siblings such as the Nevilles (Gary and Phil), Militos (Diego and Gabriel), De Boers (Frank and Ronald) and Toures (Yaya and Kolo) who have left a strong mark in football fans’ minds, but there are also families where siblings enjoyed varying levels of success.

For all parents, having a child playing professional football has to be considered an amazing achievement. The amount of time, effort and luck involved makes the odds against it happening nearly impossible. For another child from the same family to reach that level at the top echelons of world football defies pretty much all logic.

Let’s take a look at 6 African players who have not enjoyed the same level of success as their illustrious siblings. John Obi Mikel, perhaps Nigeria’s most recognisable player, had a glittering career for both club and country. Mikel shot into fame at the 2005 FIFA U-20 World Cup, when he helped Nigeria march all the way to the final before being upstaged by Argentina.

Such was his impact at FIFA U-20 World Cup, that both Chelsea and Manchester United were desperate to add the midfielder to their roster. What followed was a lengthy transfer saga between the two clubs. The legal wrangle was finally sorted out with Chelsea settling the dispute with rivals United to the tune of a £12m compensation pay-out. Mikel’s move to Chelsea was certainly vindicated.

During his 11-year career with the Blues, he won just about every major honour including two Premier League crowns and the UEFA Champions League in 2012. For the country, John helped Nigeria lift the 2013 African Cup of Nations and also starred for them at Brazil 2014 and Russia 2018 World Cup.

However, very few people know about John’s elder brother, Ebele Obi. Ebele, a goalkeeper by trade has not enjoyed the same level of success as his younger brother. He has played in the local league in Nigeria for Rangers International FC of Enugu, before moving to Heartland Football Club of Owerri where he helped them to a Nigeria Premier League title. Pierre-Emerick Aubameyang, a former African Footballer of the Year had a highly successful spell at Borussia Dortmund before moving to Arsenal for a record-breaking £56m. The Gabonese striker blessed with electric speed and potency scored 99 Bundesliga goals in 145 matches.

Before becoming a world-class entity at Borussia Dortmund, Pierre-Emerick had loan spells at Dijon, Lille, Monaco, and Saint-Étienne. At Saint-Étienne, Aubameyang began to exemplify just how lethal he could be. Soon, Dortmund came calling and rest is history. Aubameyang has also represented Gabon in three African Nations Cups and the 2012 Olympics.

Like his younger brother Pierre-Emerick, Willy joined AC Milan’s youth team in 2005. After failing to impress at Milan, Willy played in the lower divisions of Italy and Belgium. The highlight of his career being a six-game spell with Scottish League club, Kilmarnock in 2011. He now plays for Kray in the German Regionalliga West. 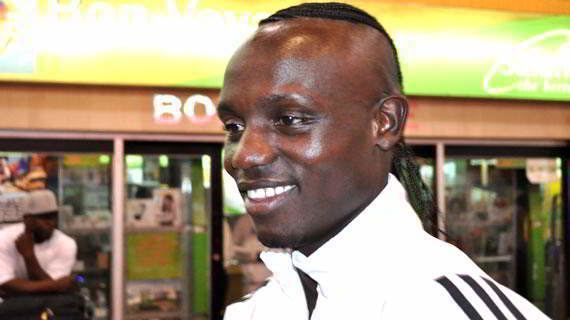 Victor Wanyama made history when he became the first Kenyan ever to be signed by an English Premier League team when he joined Southampton from Glasgow Celtic. Following his superb performances for Southampton, Wanyama moved to Tottenham Hotspur for a fee of £11 million in 2016.

Victor started off his senior career with Beerschot AC in Belgian Pro League. After three seasons with the Belgian outfit, Victor completed a move to Scottish Premier League giants Celtic. Over the course of two seasons, Victor made over 60 appearances. The midfielder has 50 International caps to his name and has been captaining the Harambee Stars since 2013.

Victor’s younger brother, Thomas Wanyama hasn’t enjoyed the same level of success. Thomas started off his career with Nairobi City Stars before moving on to Sofapaka and then to Mathare United in Kenyan Premier League. He has two International caps to his name. 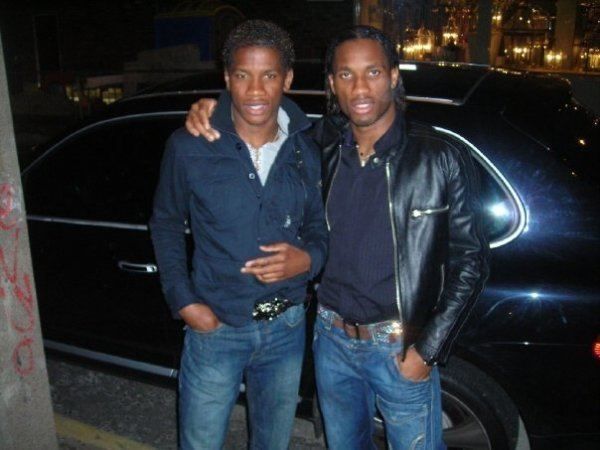 Didier’s younger brother was a striker by trade but not in the same league as his brother. Joel played for Metz, Le Mans, before playing for St. Pauli, Becamex Binh Duong, NK Zagreb, and Leyton Orient. Joel signed for Metalurh Donetsk in Ukraine in 2007 but left the following year.

Didier made his professional debut for Ligue 3 club Levallois SC before moving to Marseille in 2003. Didier also had spells in the Chinese Super League, the Turkish Super Lig, and the Major League Soccer.

Between 2002 and 2014, Drogba captained the Ivorian national team and is the nation’s all-time top goalscorer with 66 goals from 105 appearances. He has been named African player of the year twice in 2006 and 2009. 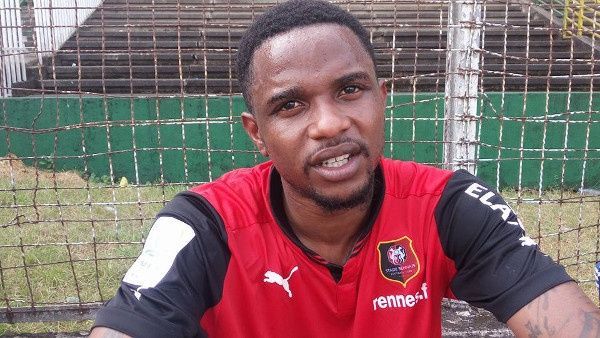 David Eto’o joined Real Mallorca at a tender age of 16, but after failing to impress became more of a journeyman. David’s career had many stops in countries like Spain, France, Switzerland, Ukraine, Greece, Slovenia and Cameroon. Samuel’s brother played for 16 different teams, never quite reaching the status of his illustrious elder brother.

In comparison, Samuel Eto’o has enjoyed a phenomenal career in the top echelons of European football. A four-time African footballer of the year, Samuel is the only player to have completed European trebles (League, Cup and UEFA Champions League) in consecutive seasons, first with Barcelona in 2008-9 before repeating the feat with Inter Milan in 2009-10.

After his trophy-laden spell at Barcelona and Inter, Samuel has plied his trade in Russia, England, Turkey, and Qatar. He’s also Cameroon’s record goalscorer with 56 goals in 118 appearances and the leading scorer in the history of the Africa Cup of Nations with 18 goals. 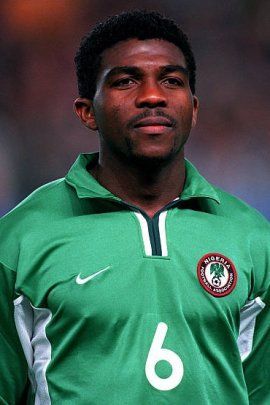 On the international scene, Kanu played at three FIFA World Cups and six African Nations Cups and was awarded African footballer of the year on a couple of occasions.

His younger brother Christopher Kanu started his career playing for youth teams of Ajax and Inter Milan, but never quite made to the top level. After unsuccessful stints at various clubs, Christopher moved to Nigeria premier league club, Eagle Cement Football Club where he played 184 matches. He later played for Owerri Stampede Nigeria FC before his retirement

Perhaps, the highlight of his career being the International debut for Nigeria in a World Cup qualifier against Eritrea.