5 Foreign Countries That Speaks Yoruba, No 3 Uses It As Official Language 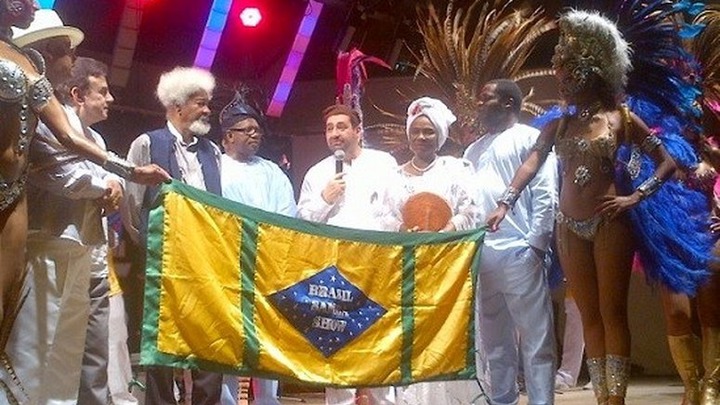 Yoruba, a language homed in the Southwestern part of Nigeria, is one of the most widely spoken languages heard in other part of Africa, North America, United Kingdom and Europe.

Due to the effect of the Trans – Atlantic Slave Trade that occurred in the 18 century, sons and daughters of the Yoruba kingdom has spread around the world and have impacted in one way or the other to uplift the tribes culture and tradition. 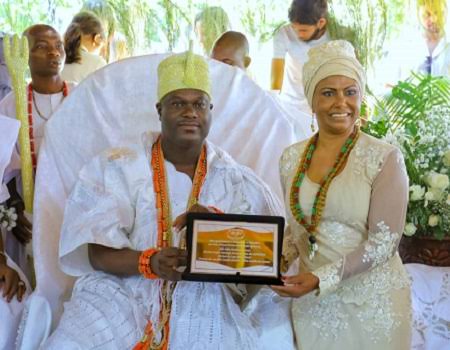 Recently, the Representative of the Oduduwa Kingdom and Ooni of Ife, Ooni Adeyeye Enitan Ogunwusi, Ojaja(ii) has been on mission to trend the the practice of the Yoruba culture and tradition globally.

In this article, we’re going to list out 5 Foreign Countries that speaks this language, of which one of them has granted it as an official language. 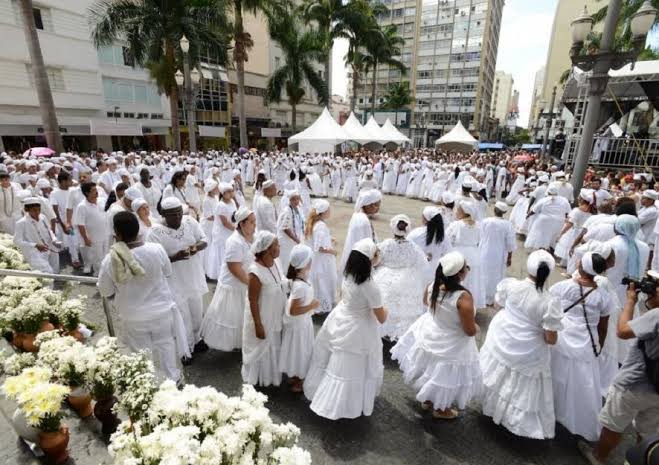 El Salvador is a North America country, that cherish Yoruba language a lot.

This country home a lot of Yoruba culture since the Yoruba slaved were concentrated in the country.

This particular country do exactly what is done in Yoruba land. They worship Sango, God of Thunder (Xango), Iyemoja, God of Water (Lemanja) and other Yoruba Traditional practice.

Cuba which happens to be the second smallest country in the whole world also home Yoruba indigene in the country.

It is mostly spoken in the black side of the country. 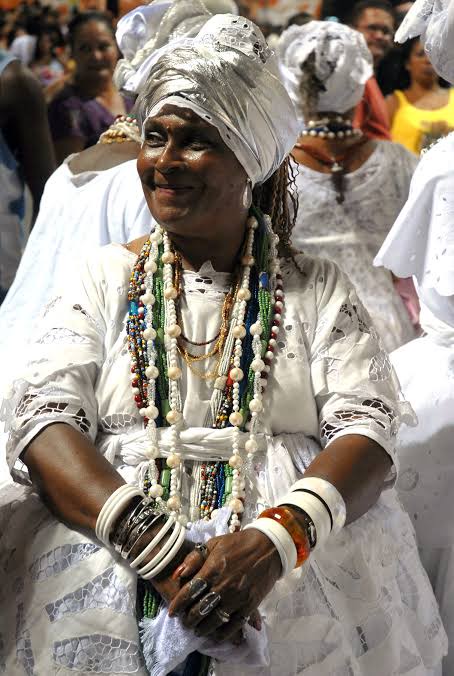 Brazil happen to be one of the countries that homes predecessor of the victim of the then slave trade.

Many Yoruba indigene has marooned around in the south and north America and most of them that have love for their source have trace it back to Nigeria to continue its practices.

Ooni Ogunwusi in 2018 find his way to the authority of the Brazil republic and has made the country assigned Yoruba Language as an Official language of the country.

Brazil has the largest number of Yoruba indigenes abroad. 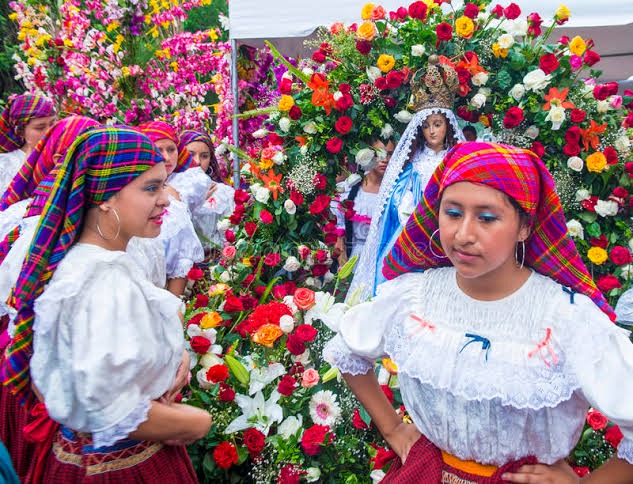 Since the British Empire are the ones that colonize Nigeria, it is worthy of note that Yoruba indigene are of high population in this country.

We gathered that it is of additional advantage for anybody that can speak Yoruba to get recruited to the British Police.

Bahia is a state in Brazil, Yoruba is one of the most widely spoken languages in this state.

It is historic because it home the pelourinho, the building where the Yorubas and other slaves from other western countries were kept before they are been dispersed to there merchants in the 17th century. 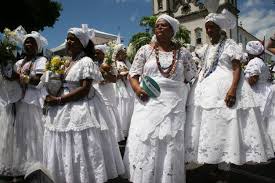 According to Wikipedia, Yoruba is the most widely spoken language outside Nigeria and Africa. It’s been estimated that there are over 40 million Yoruba primary and secondary language speakers across the globe.

If you find this writeup to be informative, comment and share to your friends to know how rich this culture is.