4m bank accounts abandoned in Nigeria within a Year 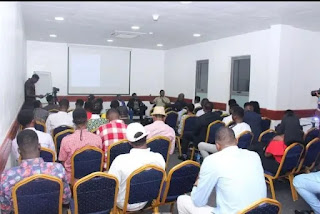 Further analysis, however, showed a faster growth rate of 20 percent in current account at 30 million from 25 million while the number of savings accounts rose by six percent to 91 million from 86 million.