THE presidential campaign of President Muhammadu Buhari on Wednesday night received a boost as some farmers in the country announced a contribution of N1.77 billion to support his re-election.

They have also assured him of 12.2 million votes at the election.

The farmers disclosed this, Wednesday night, at the Anchor Borrowers Gala Night, at the Old Banquet Hall, Presidential Villa, Abuja.

According to the farmers they are making the donation in appreciation of the change of fortunes they have enjoyed under the agricultural policies of the president.

They observed that the policies did not only revolutionise the sector but have led to saving of billions of Naira.

He stated that the introduction of the Anchor Borrowers programme has turned around the fortunes of the 12.2 million registered members of the association, adding that more fertilizers were made available and easily to rice farmers in the country in the last three years.

He said: “All these achievements are from your commitments and favourable policies to agriculture.”

In his response, President Buhari thanked the framers, noting that the National Bureau of Statistics (NBS) reports have confirmed that his administration’s policies were yielding results.

He reiterated that his administration inherited a broken system in the agricultural sector in 2015, saying: “Seeing your faces and hearing your stories give me hope. Today, we are on track to achieving inclusive economy.”

In his remark, the Governor of the Central Bank of Nigeria, Godwin Emefuele, said that the Anchor Borrowers programme launched on the 17th of November, 2015 has resulted in the savings of $800 million.

He said the import bills before the introduction of the programme was as high as N1.4 trillion annually, adding that the anchor borrowers programme has been creating jobs and wealth for the teeming population.

According to him, 2.5 million jobs have been created from rice farming as the programme has remained the most successful anchor programme in Africa.

The Minister of Agriculture, Audu Ogbeh, notes that Nigeria currently has become a leader in both rice production and yam production in Africa.

Kebbi State Governor, Atiku Bagudu, who is the Vice Chairman of the national food security council, said that the President has shown unprecedented commitments to agriculture development in Nigeria.

He thanked the President for setting up the national food security council, boasting that Nigeria is on the path of taking on the world. 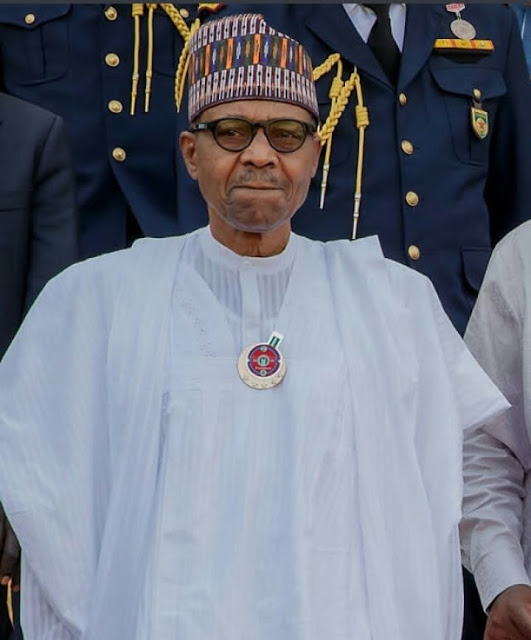