Buhari will spend a total of N1 billion on local and foreign trips in the 2019 fiscal year. 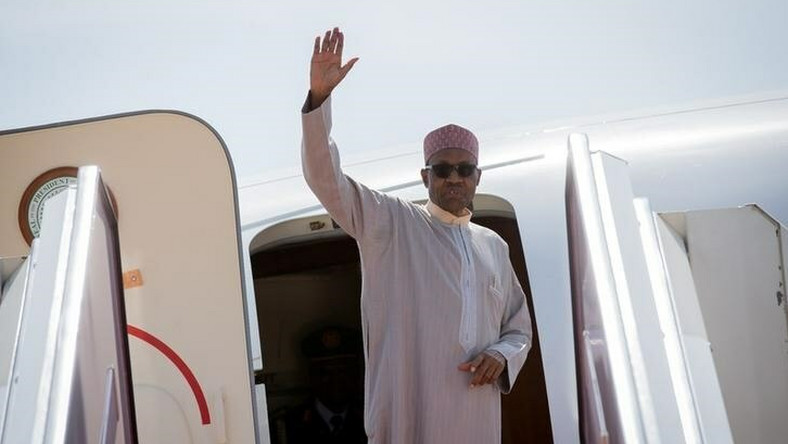 President Muhammadu Buhari, recently sworn in for a second term, is a frequent flyer and has sometimes been criticised for it [Reuters]

The sum of N576 million was also set aside for the phased replacement of vehicles, spares and tyres in the presidential CVU, security/police escort and State House operational fleet.

Other allocations include the N3.8 billion earmarked for the annual routine maintenance of mechanical/electrical installations in the Presidential Villa that’s the nation’s seat of power.

N395.8 million was also budgeted for the construction of the Presidential Wing of the State House Clinic. The State House Medical Centre was allocated a total of N798.9 million, with drugs and medical supplies taking N208.3 million and N244.3 million earmarked for the purchase of health and medical equipment.

N26.4 million was also budgeted for the purchase of newspapers, while N3.5 million was earmarked for magazines and periodicals for the 2019 fiscal year.

President Buhari, 76, was sworn in for a second term in office on Wednesday, May 29 with his term set to expire in 2023.